Sheriff: Story about dog tied up with tape was fake 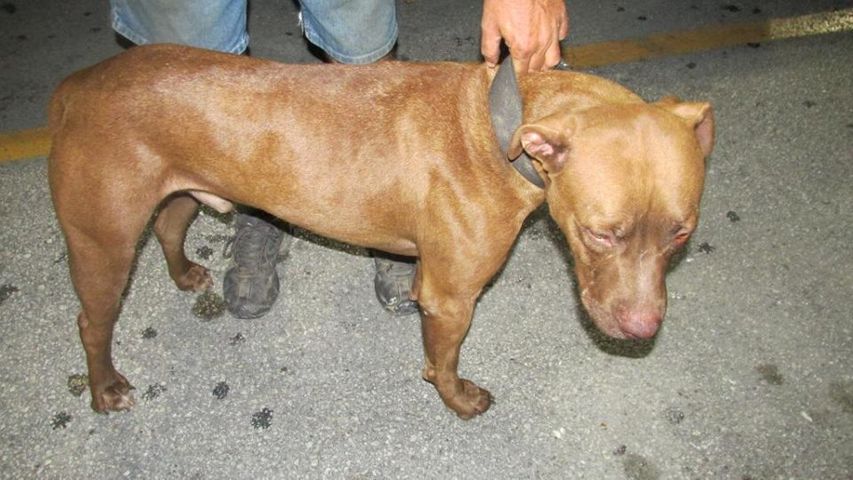 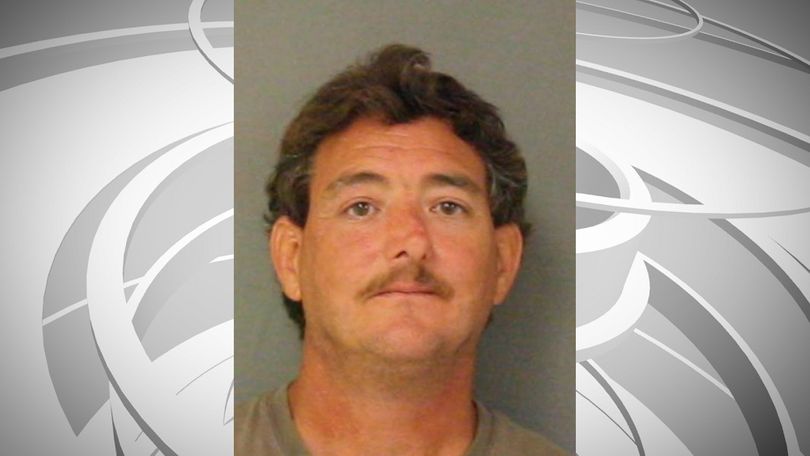 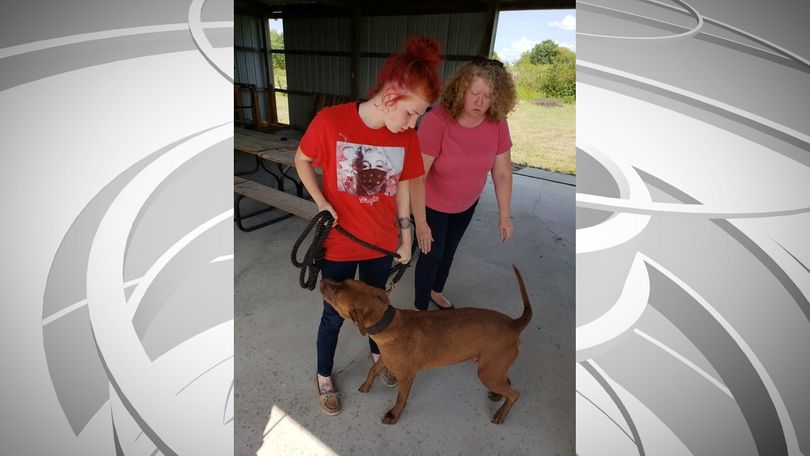 Audrain County Sheriff says the dog, named Hershey, is safely reunited with his family, who live in Eldon.

COLUMBIA - The Audrain County Sheriff's Office says the widely-circulated story of a dog found with taped legs and muzzle was fake.

The man who said he found the dog has been arrested and faces charges of making a false report and animal theft.

The sheriff's office says Carl Nowlin, Jr., of Mexico, reported finding the dog walking along U.S. 54 Friday night. The dog was taken to the Mexico/Audrain Animal Shelter for care.

Sheriff Matt Oller says he released a statement on the report, along with the dog's picture, in hopes of finding the dog's rightful owners.

Several people called CrimeStoppers to say they had seen the dog at a local gas station for days and it was getting food and water. Nowlin was on that tape, Oller said.

"On the day Nowlin made the report, he was seen visiting with the dog in the parking lot and loading the dog into his van and leaving the area just hours before he reported finding the animal bound in Audrain County," he said.

Oller said Nowlin has admitted he made up the story of finding the dog with taped legs and muzzle. Nowlin's motive is unclear, Oller said. In an interview with KOMU 8 News, Nowlin said he hoped to adopt the dog once it was released from the shelter.

Oller said the "silver lining" in the case is the owners of the dog, named Hershey, have been found - a family in Eldon.

"This afternoon, they were reunited at the Audrain County Sheriff’s Office Firearms Range, and he’s headed home," he said.