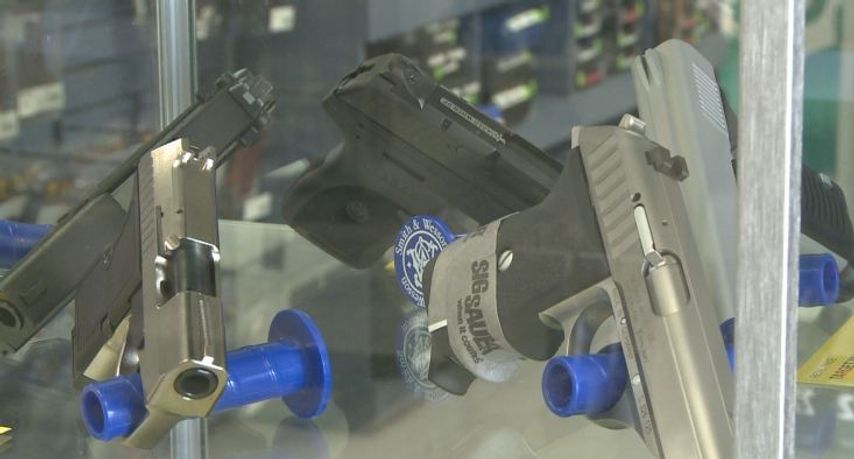 Starting August 28, Sheriff's departments across the state will take over concealed carry permit enforcement for the Department of Revenue (DOR).

It's a response to an issue that consumed much of the second half of the 2013 legislative session after lawmakers found out the DOR had been sharing the private information of some Missouri CCW holders with the federal government.

"There is no possibility of getting a bulk release or an entire database release under this [new] system," White said. "We've restricted the amount of data that is releasable through individual inquiry."

White said he thinks this new process is one the state should have been following all along.

"The release of information that occurred prior that brought this all about, while it was not illegal, had some bad judgment issues," White said. "The difference is that law enforcement controls it from start to finish and it won't happen again."

Jim Hill, the firearms and CCW instructor at Target Masters gun range in Columbia said the new process makes him feel more confident about telling his students to get their CCWs.

"I trust the Sheriff a whole lot more than I trust the duly elected," Hill said. "I think the Sheriff's will do a lot better job than the DMV because they have a lot more at stake. It's their communities."

White said the department will initially issue paper copies of the permits while the department is waiting for proper printers for the official cards. White said he expects the new printers to be in by January 1, 2014.