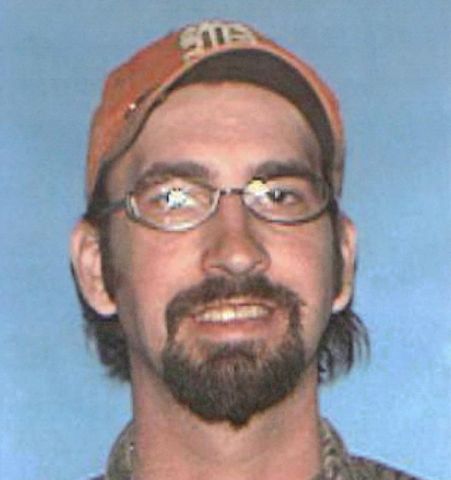 The elderly woman who appeared to have died from natural causes is 74-year-old Alice L. Aldridge. Her examination will be performed Saturday.

All of the victims' residences are located within a three-mile radius in Tyrone.

The shooter, Joseph Jesse Aldridge, is the son of the Alice Aldridge. It is unclear if Alice's death had anything to do with the other deaths. He is believed to be the cousin of the other homicide victims identified.

Missouri State Highway Patrol said a motive for the killings have not been identifed.

The three remaining victims' names are not being released at this time pending notification to the family of their deaths. KOMU 8 News has confirmed those victims are all adults and believed to be members of the family.

All officers have cleared from the six crime scenes. Three of the crime scenes have two bodies at each scene, two scenes have one body each and the final scene is the car with the alleged suspect inside.

Texas County Sheriff James Sigman said in a news conference Friday afternoon that a .45 caliber gun was the only weapon found and there were no signs of forced entry at any of the crime scenes.

"Try and lock your doors. Try and be safe," Sigman said.

"We're hopeful. We checked a wide area. We checked other family members in other towns. We're confident in our search," Sigman said.