Shooting at Douglass Park sends one man to the hospital 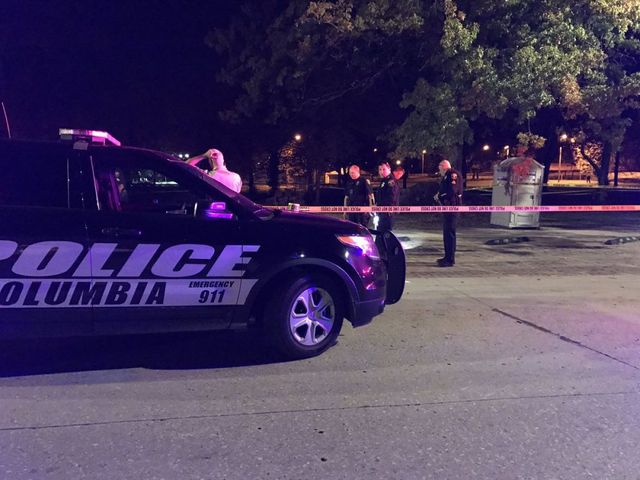 COLUMBIA — A man is in the hospital after a shooting at Douglass Park Thursday evening.

The Columbia Police Department responded to reports of gunshots around 6:30 p.m.

When officers arrived, they said they found a man lying on the sidewalk with a gunshot wound to his upper back. They said he was conscious and breathing.

Officers said there were reports of a suspect heading north of the park, but Sgt. Harlan Hatton said they are not actively searching for a suspect and are "still not completely confident about the events that occurred."