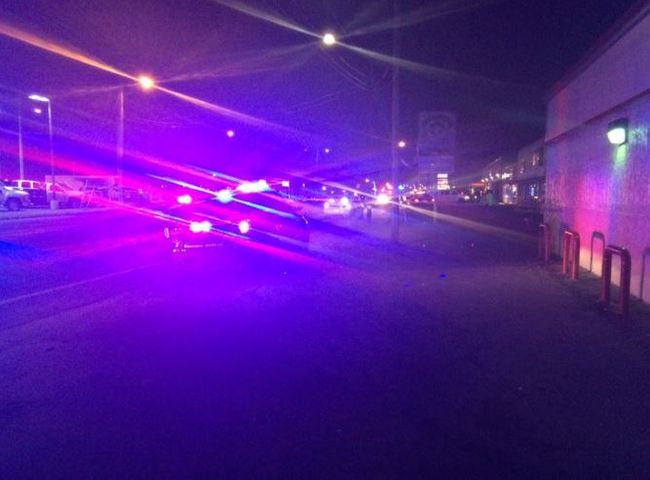 COLUMBIA- Columbia Police responded to a shots fired incident Tuesday night in front of Loop Liqour in Columbia that left a victim with multiple gun shots wounds in the torso.

We had reporters on the scene covering a separate accident when shots were fired around 10:08.

Police rushed over to the scene where the victim met them, headed west on Business Loop. The victim was taken to the hospital and is in critical condition. Only one person was injured in the incident.

The suspect was seen leaving the scene at high speeds headed south on Grand Avenue in a dark passenger vehicle with tinted windows.