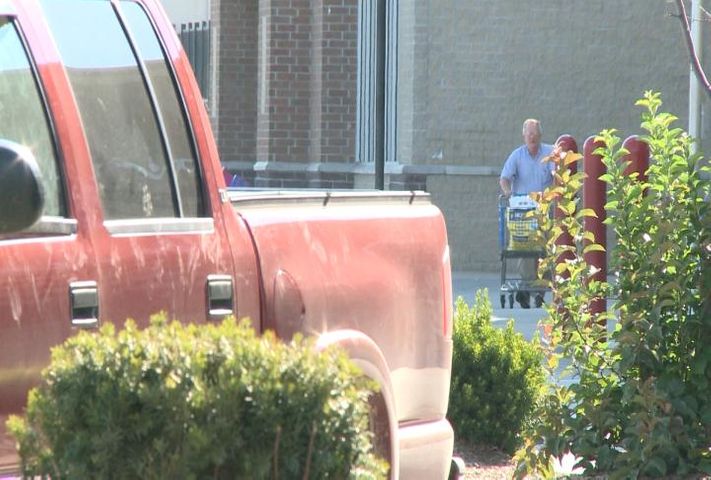 COLUMBIA - The U.S. House of Representatives passed a scaled back version of the farm bill that would strip funding for the Supplemental Nutrition Assistance Program. The plan does not include the nutrition title that sets funding for food stamps. More than 900,000 Missourians used food stamps as of April.

Columbia Farmer's Market manager, Corrina Smith, said that without food stamp funding, the market would lose a lot of business. "A lot of people definitely take advantage of the system we have set up right now and if that were to pass we would probably lose some customers," she said. She also said about 40 to 50 people use the assistance to buy groceries every Saturday when the market is open.

The U.S. Senate passed its own version of a new farm bill in June but it was rejected by the House. The next step is for the Senate and House to reach a compromise.

The Obama Administration threated to veto the final draft of the bill if it does not include food stamp funding.