Shoppers stock up ahead of Sunday's winter weather 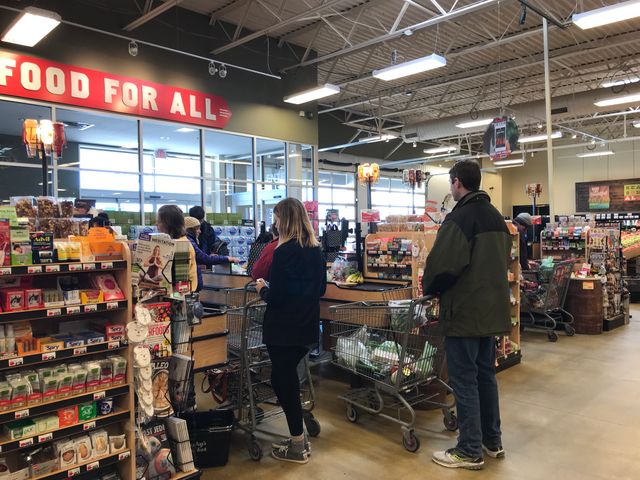 Billy Dearing, the store director at Lucky's Market in Columbia, said Saturday was busier than normal. He said he could see the "hurry in people" as they filled their carts.

The store did not have any extra staff working Saturday, but Dearing said it was "all hands on deck, and we're just going after it 110%."

The most popular items were eggs, milk and bread.

"So I don't know if a lot of people make french toast or what the deal is, but those seem to be those main staples that people go after," Dearing said.

For anyone who had not yet shopped Saturday, Dearing suggested people have an open mind and stay patient since many others will also be shopping.