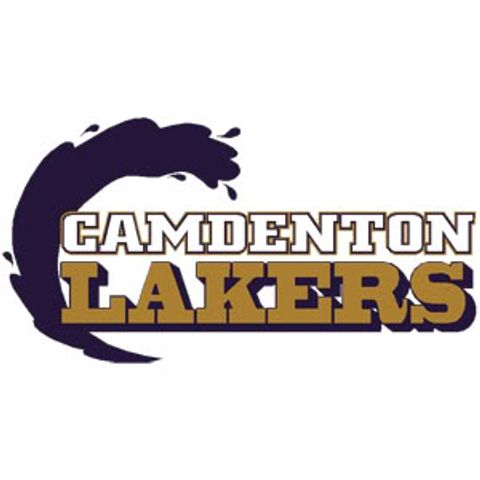 Shore has been head football coach at Camdenton for 36 years, and led the Lakers to five state championships, with the most recent state title in 2005.