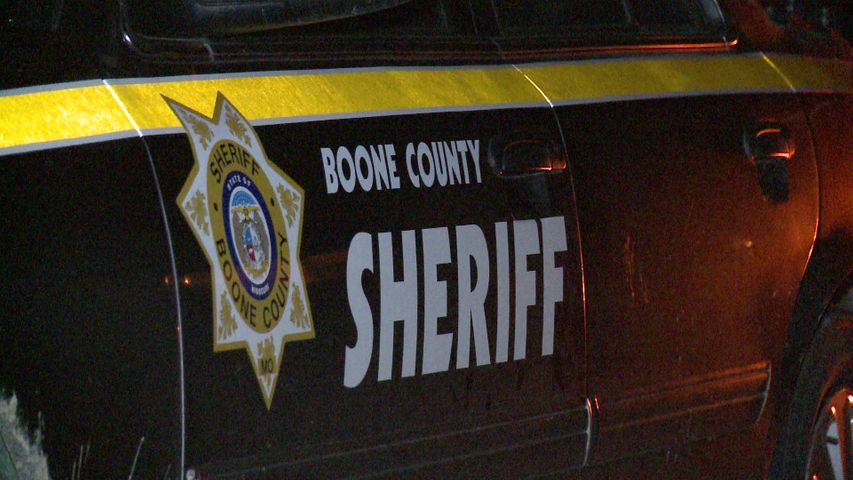 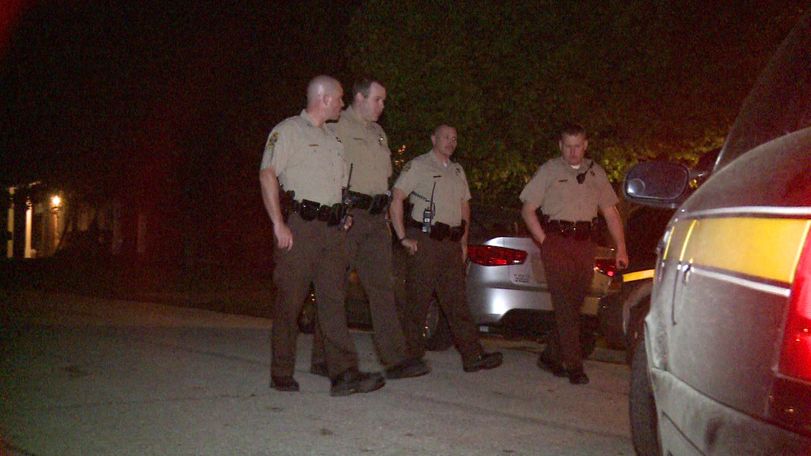 BOONE COUNTY - The Boone County Sherriff's Department responded to a stabbing Saturday night around 10:15 p.m. in the 4300 block of Santa Barbara Drive.

Sergeant David Alexander said two women were fighting over a knife during a domestic dispute when one woman was stabbed and the other hurt by the knife. Both women were taken to a local hospital for non-life threatening injuries.

Alexander said the dispute involved a crowd of people and after the stabbing someone fired multiple shots. He said the shots did not hit anybody.

Police have not arrested the person responsible for firing the shots, but Alexander said they do have a suspect in mind.