Shots fired at Ninth and Cherry Streets in downtown Columbia 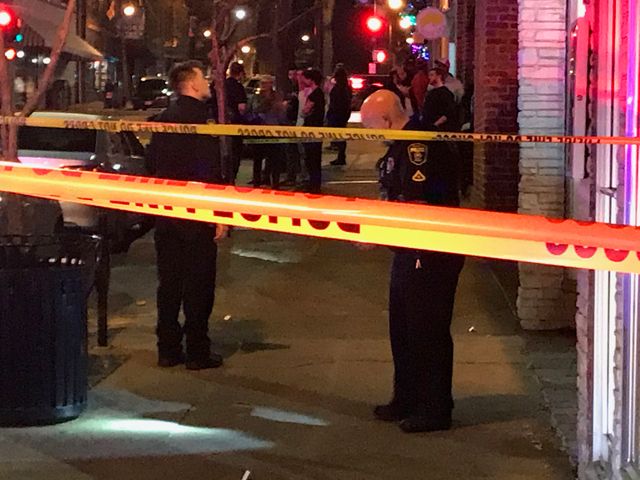 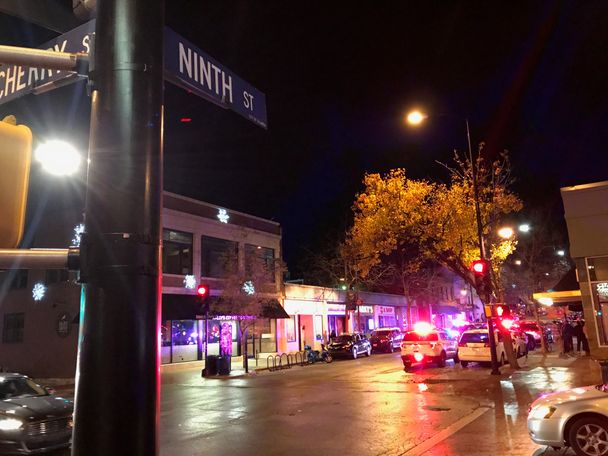 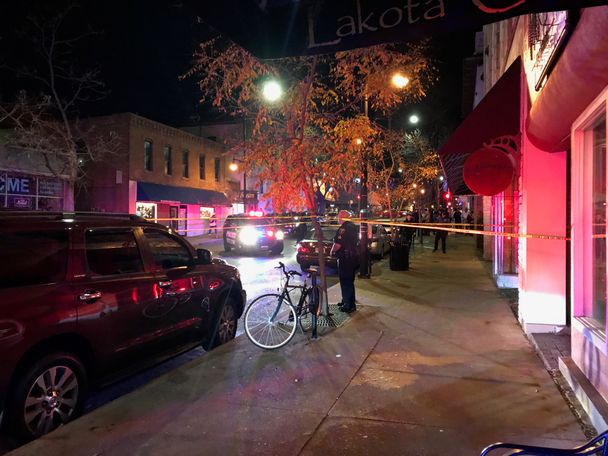 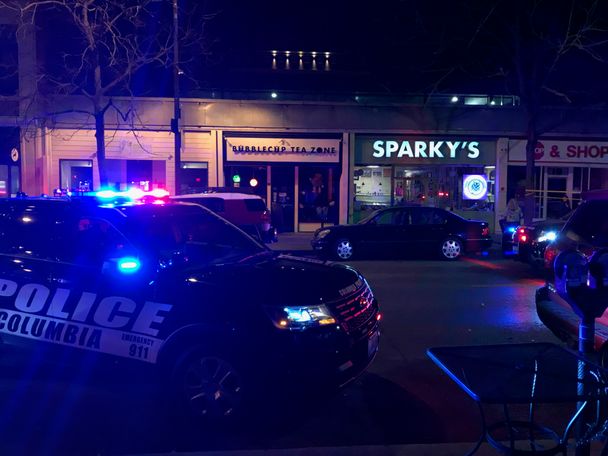 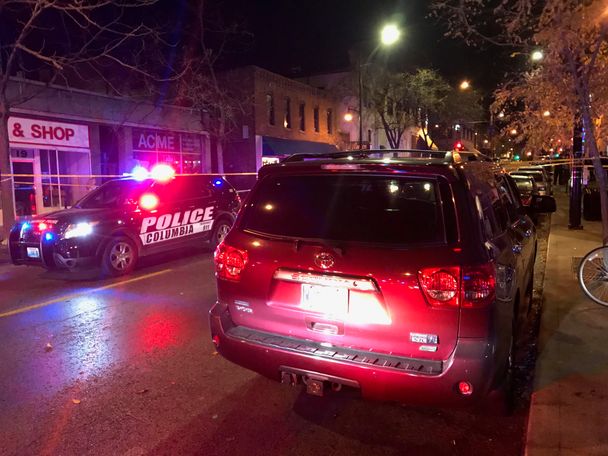 Witnesses said they saw a small group of people arguing, with shots ringing out shortly after.

“I was just outside of Silverball. We were standing there, and then we heard POP POP POP POP POP, like six or seven gunshots,” witness Nick Dulak said.

Blood was also visible at the scene, but officers could not confirm if it was related to the shots fired call.

“We have not found any victims, nobody has identified themself as a victim at this point,” Sgt. Clint Sinclair said. “We don’t know if the blood is from someone being shot or if it’s something else”

The tweets below were sent by our reporter shortly after he arrivied downtown and show the heavy police presence in photos and video.

Columbia Police are responding to a shooting on 9th street in Downtown Columbia. 9th Street is closed between Broadway and Cherry Street. @KOMUnews pic.twitter.com/KrPKlHZ9RS

An officer on the scene told me they have not determined where the shots came from, however they have found some shell casings on the sidewalk. @KOMUnews pic.twitter.com/0yXo8nyqZE

An officer told me that they have not yet found a victim, however there is blood present on the sidewalk, however they do not know who it came from or if it’s related to this incident. @KOMUnews

A witness told me he and some friends were standing outside a business down the block, heard six or seven loud pops, and quickly ducked behind a brick wall. @KOMUnews pic.twitter.com/b04wagpGnY

The last officers have just left the scene and 9th Street has reopened. @KOMUnews pic.twitter.com/euK22e9Ad9