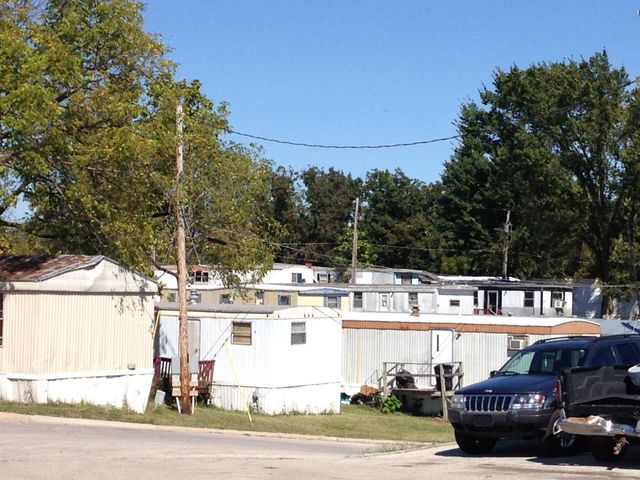 The incident took place on the 2900 Block of Rangeline Street at the Colonial Village Mobile Park just after 1 a.m.

Officers found multiple cartridge casings and three vehicles and three residences that were struck by bullets.

Trailer park manager, Mary Purvis, said did not hear the commotion, but residents who did told her it seemed the individuals were firing at one another. She also said the neighbor who did see the scene did not recognize either of the men who drove away in the truck, so she does not believe either of them are residents of the mobile home park. Purvis said at least four mobile homes and a few vehicles received some damage.

The investigation is ongoing and nobody was injured. If you have any information, contact the Columbia Police Department at 573-875-TIPS.