Shots fired outside of The Blue Note raises security questions 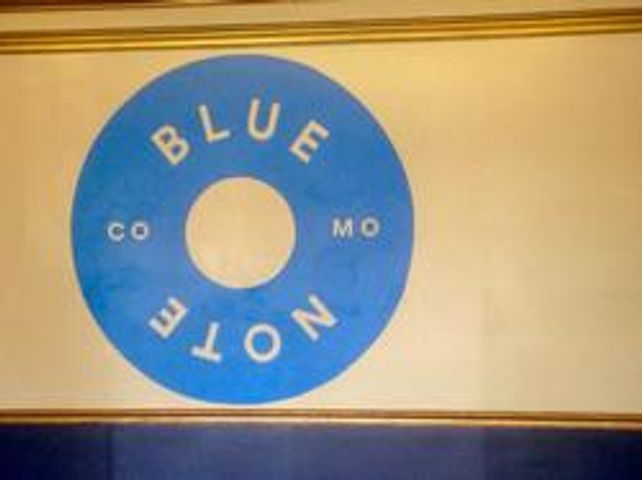 COLUMBIA -  Shots were fired outside the Blue Note at about 11:45 p.m. Tuesday night. The suspect was kicked out of The Blue Note after starting a fight during the Wacka Flocka Flame concert. Police said the suspect then assaulted the bouncers, threatened to shoot them, and then displayed his hand gun.

The suspect was driving a red sport utility vehicle and fired the first shot into an alleyway, followed by several more on Ninth Street and Rogers Street.

According to co-owner Scott Leslie, The Blue Note does not use any type of pat-down procedure when checking attendees before entering the venue. According to conceal and carry permits you are not allowed to bring firearms into any establishment licensed to serve alcohol on the premises.

Leslie said there is normally security outside of The Blue Note that looks for any suspicious concert attendees and checks bags when necessary.

Moving forward, procedures will depend on the individual concert, he said.

There were no reported injuries Tuesday night.

The Blue Note has a concerted scheduled every night through Sunday.