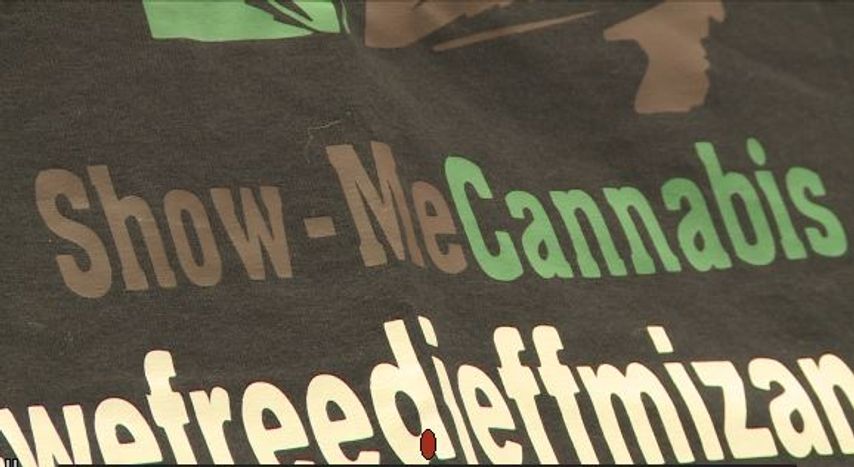 JEFFERSON CITY - A Missouri marijuana campaign committee recently hired a top political consultant with hopes of getting the medical marijuana initiative petition on the 2016 ballot.

Dan Viets, chairman for Show-Me Cannabis, said Cardetti's hiring may be the necessary tool for finally getting the initiative for medical marijuana on the ballot. Viets said Cardetti brings much more than just his name.

"We hope of course not only that he'll increase the credibility of our campaign, but that in turn will lead to substantial contribution," Viets said. "Money is the mother's milk of politics after all."

He said the difference between past attempts and now is the level of support and with the help of serious players like Cardetti and out-of-state supporters, the future looks promising.

Viets also said after the recent release of Jeff Mizanskey, the hiring of Cardetti couldn't come at a better time for their momentum.

"The Mizanskey case certainly brought a lot of attention to the fact that we need to change the marijuana laws in Missouri," Viets said. "Hiring Jack Cardetti has helped us to bring that about."

The goal of Show-Me Cannabis is to acquire more than 160,000 signatures from Missouri voters before May 2016 and to have the proposal on the Nov. 2016 ballot. Missouri would be the 24th state to legalize the access to medical marijuana.