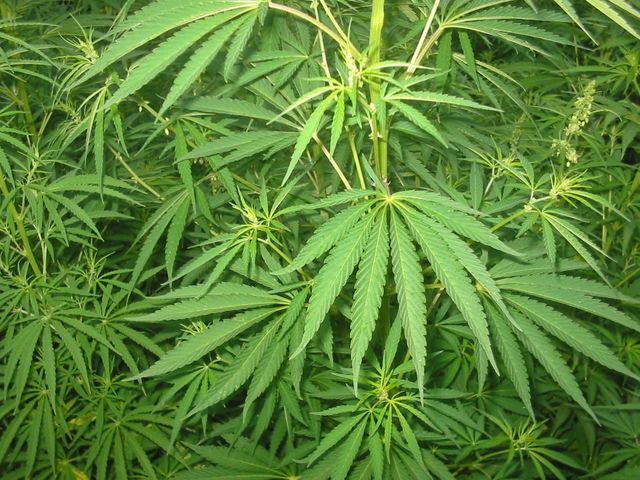 MOBERLY - Show-Me Cannabis is hosting a meeting in Moberly Tuesday night, but the group hasn't received much support from the community.

According to its website, Show-Me Cannabis is an association of organizations and individuals who believe legalizing marijuana would control the production, distribution and consumption of cannabis better than current law does.

Tuesday night's meeting is scheduled for 6:30 pm at Moberly Area Community College. Executive Director of Show-Me Cannabis Regulation, John Payne, said that MACC at first denied the group's request to host a meeting on its campus because it might reflect poorly on the school. Payne says that after he contacted a Civil Rights Lawyer, the college changed its mind.

Moberly Police Chief Russell Tarr also said he does not support Show-Me Cannabis' mission. Although he doesn't oppose the meeting, Tarr said he doesn't believe legalizing marijuana is good for the State of Missouri or the City of Moberly.

"I've got about 28 years of law enforcement experience, and during those times I've witnessed a lot of incidents where marijuana has been at homes, car stops, and I believe it leads to worse things," said Tarr.

Tuesday night's meeting is one in a series of regular Show-Me Cannabis meetings across the state. Last month, the group help a similar meeting in Columbia.