Show-Me State games are a benefit to the Columbia economy 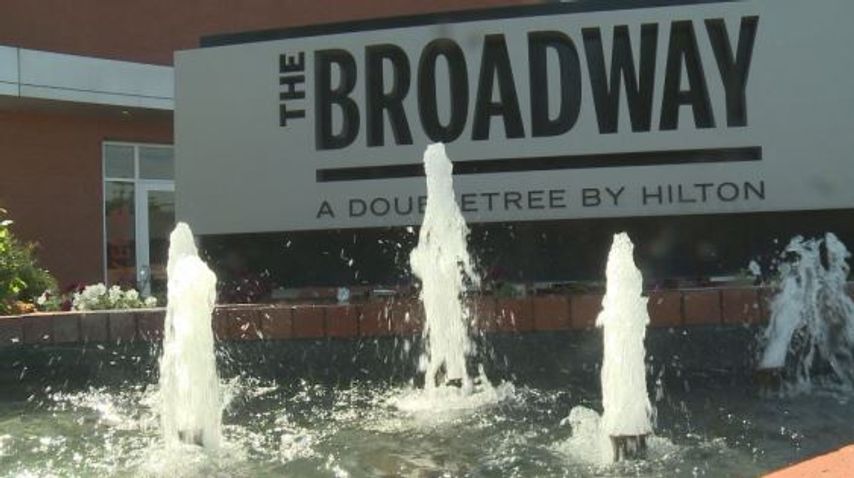 COLUMBIA- After a successful first weekend in early June, the Show-Me State games are headed our way again starting July 22-24 and July 29-31.

Dave Fox, executive director at the show-me state games said the games have had a major impact on the economy in the City of Columbia and Boone County.

"We think we are a great promoter of economic impact in Columbia and Boone County and hopefully with great attendance this year we will continue to do that," Fox said.

This is the 32nd year for the games. The games had a direct economic impact of about $12 million with an extended impact of over $20 million in 2015.

Over the last several years the games have averaged 25,000 athletes, included in that is spectators, fans, parents and friends. The economic impact comes from: the spectators, visors, athletes and friends coming and spending money in the city and county at various hotels, shops and restaurants.

Amy Schneider, director at Columbia Convention and Visitors Bureau, said these games will fill a void for Columbia, "we would not have a lot of business without the Show-Me State games."

Fox said the games have had a lot of success.

"We have been the largest state games of its kind, which is an Olympic style sports festival, in Missouri and have been for quite sometime in the nation," Fox said.

Some of the sports include: Archery, bowling, fencing, gymnastics, lacrosse, swimming, softball, and many more.

Fox said he hopes the 2016 games will be just as successful.