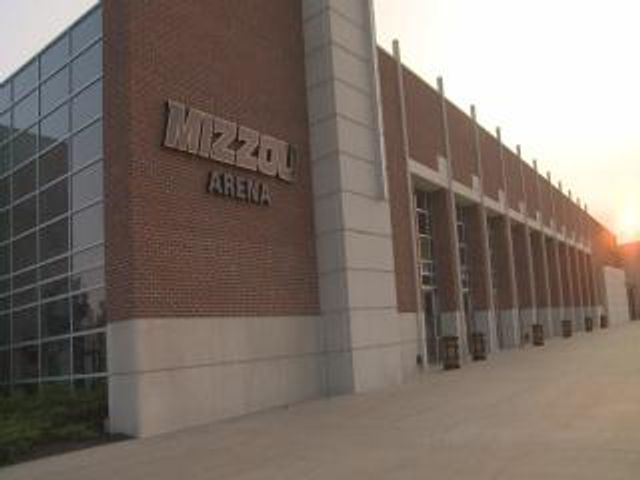 The games boast athletes of all ages and ability levels from across the state. Athletes can participate in more than 40 sports from basketball to gymnastics to miniature golf.

Softball player Taylor Gadbois, women's basketball player Morgan Eye, and football players Kentrell Brothers and Evan Boehm were also at the ceremony. Boehm, a Missouri native, played soccer in the games when he was younger.

The Show-Me State Games was established in 1985 as a non-profit program under the Governor's Council on Physical Fitness & Health.

In 30 years, the games have grown to be the largest state games in the nation. More than 34,000 people participate in the games throughout the year.

Although tonight was the official opening ceremony, the games have hosted several events this summer including the Show-Me State Games of Mid-America and the 20th annual Missouri State Senior Games in June.