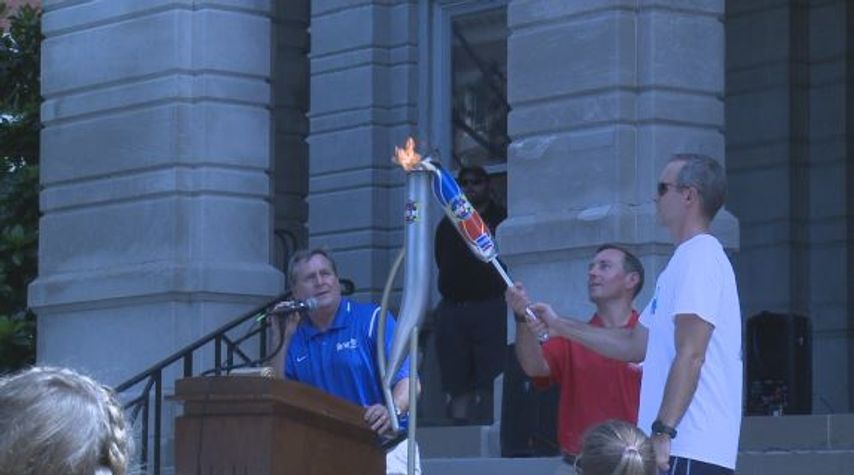 The day kicked off with several sports, including baseball and soccer.

Several runners spent the day, in Olympic style, running the torch around mid-Missouri, making stops at the capitol building in Jefferson City, the columns at the MU campus and Shelter Insurance.

The opening ceremonies will be at Mizzou Arena at 7 p.m. The event will include a parade of athletes, just like the Olympic games.