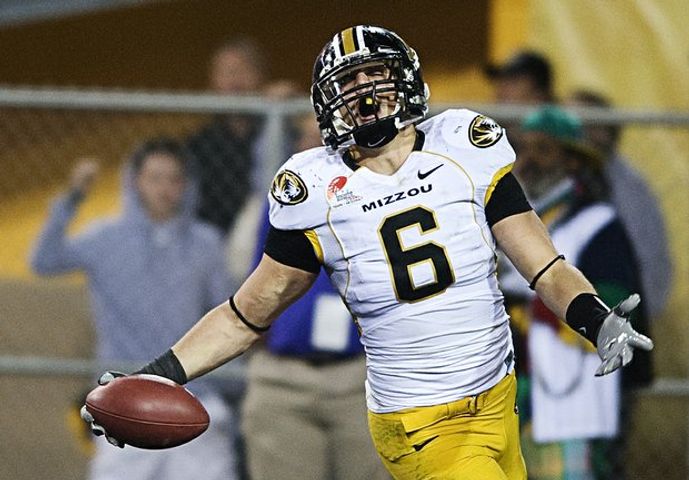 COLUMBIA- With MU football kicking off Saturday, Columbia Public Transit is once again rolling out it's Spirit shuttle buses. Four shuttle buses will visit 28 different stops and take game-goers to and from Memorial Stadium ( specifically Tiger Avenue and Hospital Drive).The shuttles save fans the often lengthy walks to and from the stadium and also from dodging construction and traffic.

Pick-up and drop-off locations include area hotels and the routes are on the East, West and South sides of town as well as Downtown.

Shuttle bus rides start as early as 8:30 Saturday morning and they'll be back to pick up football fans 30 minutes after the games last gun. The cost is just one dollar each way on the shuttles.

For a link to the shuttle schedule click http://www.gocolumbiamo.com/PublicWorks/Transportation/documents/miami_ohio_footballshuttle090311.pdf