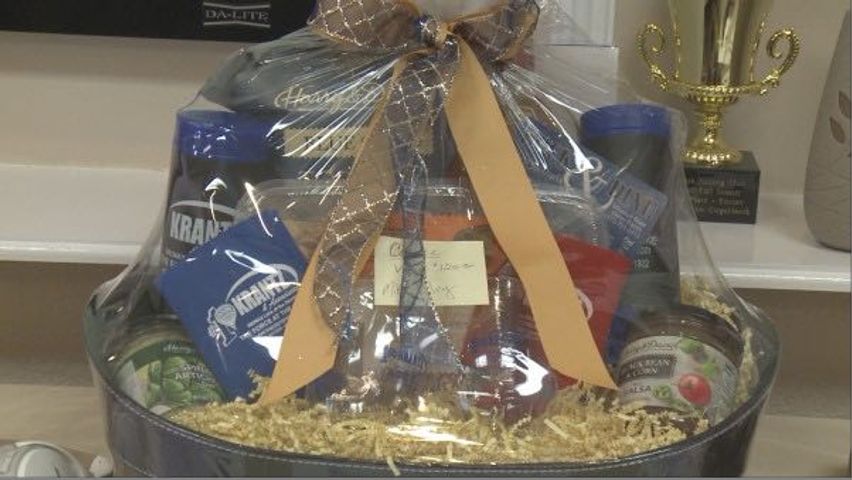 LAKE OF THE OZARKS – Community members at the Lake of the Ozarks gathered at the Ozark Yacht Club Thursday night to honor the life of Amber Metcalf.

Metcalf died in a car accident on March 22. She left behind three children.

Maryetta Jennings, the owner of the Facebook group “Lake Area Happenings,” organized a group social with a silent auction for the family.  She did this without even knowing the family.

“Somebody needed to stand up and help them out,” she said. “We’re just trying to make the burden a little easier.”

According to Metcalf’s father, Alan and his wife Tammy are taking care of her children. All of the money raised at the event will go towards schooling and caring for the kids.

They currently live in Texas, but Alan said the plan is to move back to Missouri to keep the children in a familiar area.

“We stand together when something like this happens,” Jennings said.

Despite the loss, Alan said he is thankful for the community’s support.

“No parent should ever outlive their child,” he said. “That’s what I believe.”