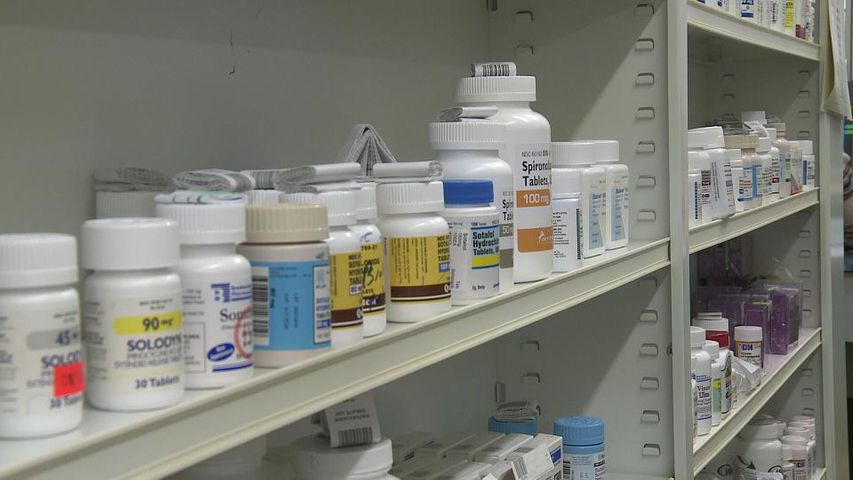 COLUMBIA - CVS Caremark Silverscript Insurance Company remains on probation after receiving sanctions from the Center for Medicare and Medicaid Services earlier this month.

The notice said that these errors caused some people to leave the pharmacy without the medication they needed.

When contacted, Silverscript had no comment on the issue. The Center for Medicare and Medicaid Services said that they are working closely with Silverscript on the matter. However, the CMS was unable to provide specific details as to how SSIC was fixing the problem.

D & H pharmacist and Missouri Pharmacy Association treasurer Erica Hopkins-Wadlow said issues with insurances come up a lot. She estimates that 30 to 40% of prescriptions that come through her Broadway store have some problem with insurance.

"Whether it's a day supply issue, or a drug not covered, or its non formulary so it's a really high co-pay, yeah 30-40 could be on the low side sometimes," said Hopkins-Wadlow.

She added that dealing with insurance companies can be difficult but encourages people keep calling if they experience a problem getting their prescriptions.

The CMS urges any Silverscript members having problems getting medications to call 1-800-Medicare or SSIC customer service.