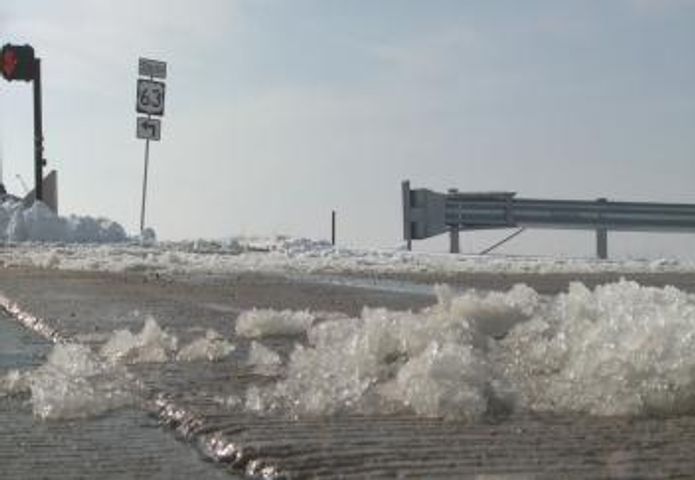 COLUMBIA - The Missouri State Highway Patrol reports at least six fatal accidents occured in Mid-Missouri over the weekend and four of those were directly attributed to the winter weather.

Later that day in Phelps County, 16 year old Charity Adams died when the driver of the car she was in lost control on the ice, hit a guardrail, and overturned off the roadway.

At 11:45 a.m. Friday in Callaway County, Cody Ricker lost control of his vehicle, crossed the median and was struck by a car coming the opposite direction. He was pronounced dead minutes later.

Also at 11:45 a.m. in Osage County, Jerome Hinrichs traveled off the right side of the road, struck a tree, and overturned. Hinrichs was taken to St. Mary's Hospital in Jefferson City where he was pronounced dead.

Whitney Gabathuler's car was struck by a vehicle Friday in Franklin that lost control on the icey road and traveled into the oppposite lane of traffic. She was later pronouned dead approximately three hours later.

On Saturday morning in Henry County, William Dulaban slid on the ice in his vehicle and struck a tree. He was pronounced dead at the scene.

At least nine other serious accidents occured over the weekend as well.