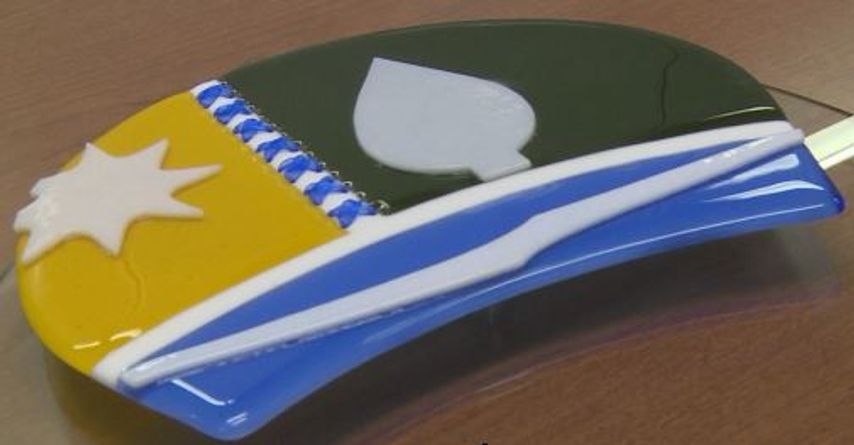 COLUMBIA –  The Mayor’s Climate Protection Agreement Award was given to six businesses and organizations go "above and beyond" to operate in an environmentally-friendly manner.

Many of the winners have made physical improvements towards sustainability.

Sustainability Manager Barbara Buffaloe said the businesses transitioned to more eco-friendly practices to save money and, “to make an improved footprint in the city of Columbia and on their organization.”

The Columbia Mall was recognized for pollution prevention as it has reduced emissions by 26 percent since 2009.

The Environmental Stewardship award was granted to the Columbia Insurance Group for changes it has made in its offices. The insurance group uses only LED lighting and implemented environmentally-friendly standards for its employees.

The Missouri River Relief Organization was recognized for its stewardship after cleaning up 876 tons of trash and taking on projects along the river.

True/False Film Festival and Dana Incorporated were recognized for having the best sustainably innovative business practices. The film festival took key steps to reduce its trash and recycle. Dana Incorporated has removed air leaks from its business and transitioned to only LED bulbs.

Services for Independent Living has continued to demonstrate its sustainability efforts and won the Mayor's Award. It won the Resource Conservation award last year. The facility recycles medical devices and has donated more than 900 of the devices to 680 people.

Applications for the 2018 Mayor’s Climate Protection Agreement Awards will open in August.