Six people dead due to floods in Pulaski County 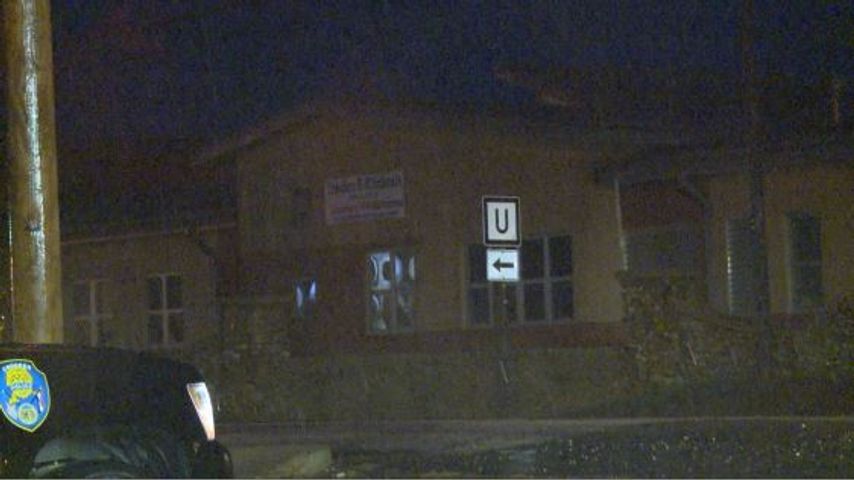 According to the Pulaski County sheriff Ron Long, a total of six residents died in two seperate incidents last night.

The fist incident inolved a car crash where two people died near Dixon.

Ten miles from Crocker off State Highway U, the second incident occurred and four people died after driving into a rising waterway.

Authorities have not released any information about the victims and are still searching for a possible missing person.

Public information officer Joshua Hall with the Crocker Area Fire Department said they are still looking into the incidents.

"This has been very emotional for everyone in the city," said Hall.