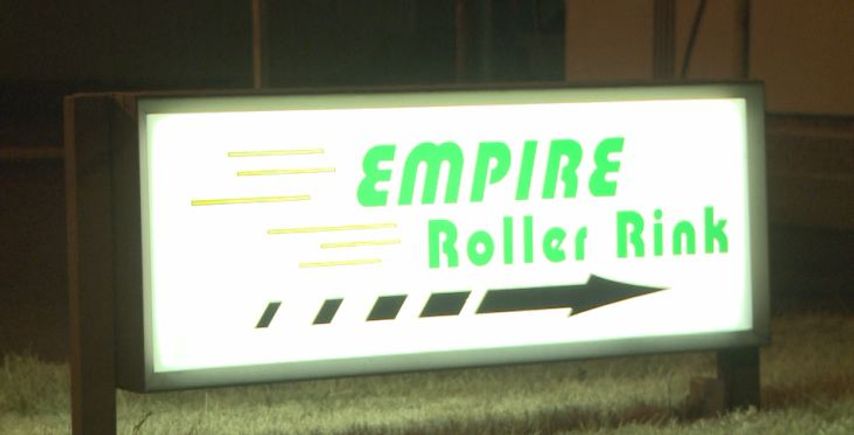 COLUMBIA - Empire Roller Rink's owner has to respond to a complaint of discrimination filed through the city by an MU student.

On March 4, Amenta Christian-Robertson filed a complaint against the rink for discrimination based on race and color. Her complaint stems from an issue she claims to have had when trying to book a private party at the rink.

On February 4, Christian-Robertson said she was able to reserve her private party for the night of March 7. The original reservation document indicates the reservation was made for 100 to 150 guests.

"He basically said the nature of my party is, when, I would need to have security. I contacted my own security. He was very impressed, him and his wife with my security. However he told my security not to come," Christian-Robertson said.

Trent said he had concerns when he saw a Facebook invite to the party with more than two thousand invitations sent out.

"It's gonna take a lot of people. You can't handle three thousand people with just a half a dozen guys. It's impossible," Trent said.

On February 27, Trent sent Christian-Robertson an email stating, "The private party you originally scheduled was to be for 50 to 70 skaters...based on your changes from the original reservation, I realized I could not accommodate your private party."

But the reservation document KOMU 8 obtained show the numbers "100-150" in the line for "Approx. # of guests," not the 50-70 number Trent claims.  Christian-Robertson said she never changed the estimate.

Christian-Robertson said she did not feel this was a legitimate reason for her party to be cancelled, so on March 4, she filed the complaint with the city.

By the evening of her originally scheduled party, Christian-Robertson said she had still not received her $100 deposit back. Trent said he wrote her a check to return the deposit on Feb. 27 and mailed it. But Christian-Robertson said since she did not receive it by the day of the party, she showed up to the rink to uphold her side of the contract. She said she paid to attend a public skating event, and then waited until after it was over to attempt to set up for her party. Trent said he asked her to leave, but when she refused, he called the police.

"Basically I can't come back here anymore," Christian-Robertson said moments after being escorted from the building.

Christian-Robertson said all she wanted to do that night was have a fun skating party with her friends. She said she feels she has been racially discriminated against and hopes to resolve this issue in mediation through the city.

"Racial discrimination. I don't know how she could claim that because we do a lot of parties for African Americans. The thing of it is I didn't even know that she was an African American," Trent said. "I didn't know until the night of the party."

The city complaint was sent to Trent on March 10. The rink has 15 days to respond to the complaint.