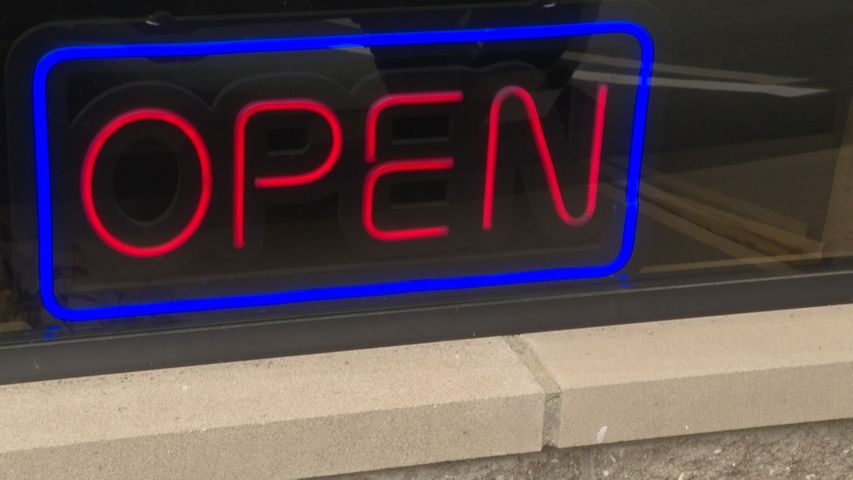 COLUMBIA - Local businesses looking for assistance during the COVID-19 pandemic are eligible for billions of federal stimulus funds through different programs, some of which have been funded again after originally running out of money.

The Paycheck Protection Program (PPP) saw more than $300 billion in new funding for small businesses, but some bankers are having a hard time processing applications because of the high demand.

Karin Bell, Senior Vice President for the small business administration at the Bank of Missouri, said "round two has been a slow start."

"We couldn't log on," she said. "The normal community banks who are manually putting this stuff in couldn't."

Bell said the website the bank uses to file applications shut down and is still currently shut down. She believes a change in how the system was accepting applications, as well as a high demand, caused the slowdown.

"I actually called SBA to ask them what the situation was and of course they had hundreds of calls," Bell said. "And you know all they can do is say the system is down, keep trying."

Banks of all sizes worked through the night to process #PPP loans with little success. Banks are still trying & counting on @SBAgov and @USTreasury to fix it so we can speed this aid to small businesses that desperately need it.

Bell said her bank got 7 out of 310 applications into the system for the second round of funding. During the first round of funding, her bank processed about $102 million from over 5,000 loans in 14 days. Her bank normally does $25 million in loans in a year.

According to the SBA, Missouri received around $7.5 billion from 46,481 PPP loans. It's the 16th highest amount compared to other states.

Over the past few weeks, KOMU 8 has spoken with numerous Missouri business owners who said they have so far struggled to receive PPP loans or are unsure if they are receiving funds.

There are 112,283 small businesses with less than 500 employees in Missouri, according the U.S. Census Bureau.