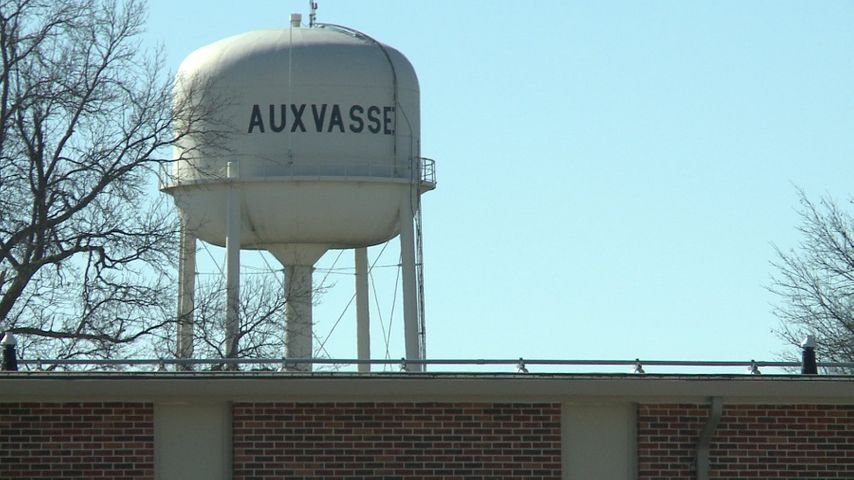 AUXVASSE - The Auxvasse aldermen have proposed an increase in water rates for the town. The aldermen look to increase water rates about one or two percent to pay for repairs that the current water system needs.

"The city has two wells. One has been deemed unusable by DNR, so we are down to one well right now," said Auxvasse alderman Michael Bertschinger.

But the increase highlights a problem that isn't unique to Auxvasse. Small cities struggle to provide water to their citizens, and the cost is usually passed on to consumers. The current water rate in Auxvasse is $6.75 per 1,000 gallons of water, almost double the rate in Columbia--$3.63 per 1,000 gallons.

"Our struggle is we have an older system that has been neglected. It requires improvements, but we have a smaller amount of customers to pay for it," said Bertschinger

Bertschinger said small towns like Auxvasse have to buy the same equipment as larger cities like Columbia, but have fewer consumers to pay for it, leading to higher rates and more government spending.

But not all utilities workers agree that smaller cities need to spend more than larger ones.

The Auxvasse aldermen will continue to debate water rate increases. A timetable for the possible increase has not been decided.