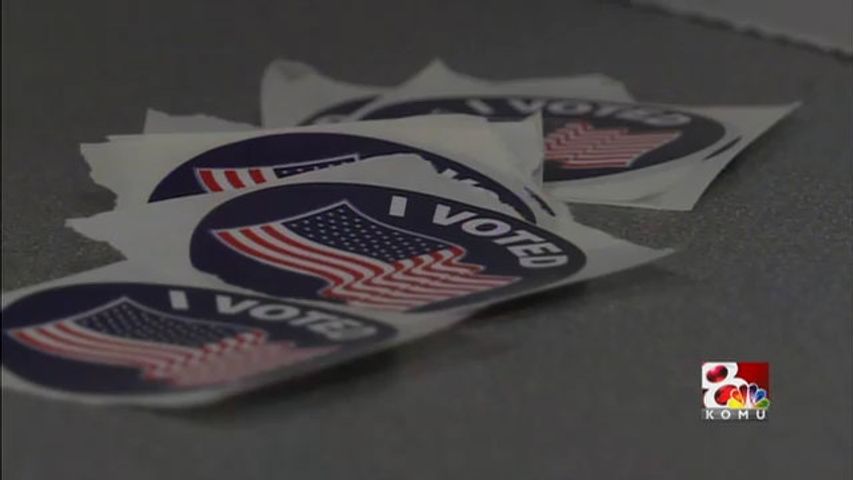 Columbia – Boone County Clerk Wendy Noren said voter turnout in the April election will most likely be between 13,000 and 13,500 people at the polls.

In Columbia, she said, this can be credited in part to the lack of any major issue on the ballot. That’s not the only reason voters may be less likely to head to polls though.

“Historically the election after a presidential election, the April election, tends to be a little bit lower turnout because I think people are tired of it. We had five elections in 12 months last year so I think people just kind of got worn out,” said Noren.

The three issues Noren believes will draw Columbia voters to the polls are the opportunity to elect two new hospital trustees for Boone Hospital, the council races in the first and fifth wards and voting on the three school board slots.

”The hospital is in the middle of negotiations as to where they’re going to go in the future so I think that is something big for people in Columbia,” said Noren.

She said because of the lower projected voter turnout there will only be about 40 polling places, and the majority of voters will have a different location than they did in November. The best way to find your polling place before heading out to vote is by checking the sample ballot sent in the mail, calling the Boone County Clerk’s office or going to their website.