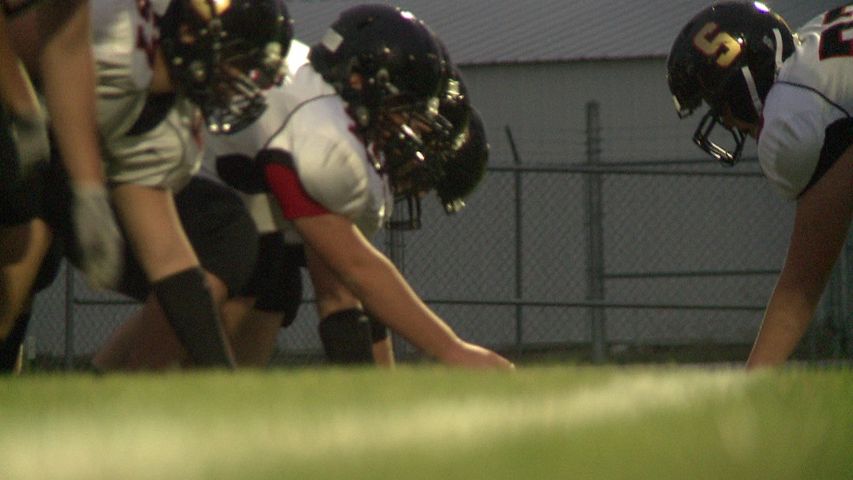 HALLSVILLE - Don't tell anybody at Hallsville High School their football program is only seven years old. Judging by the atmosphere Friday night at the football field off Highway 124, you'd have thought the Indians were perennial state champions.

Fierce rival Southern Boone was in town. The Indians are having a dream season, hanging above .500 with the potential for serious damage when the Missouri state playoffs begin next week. The success could mean giant crowds, local pride and a buzz around town that would last for weeks.

Even if Hallsville hosts one or more playoff games this fall, athletic director Brad Blakemore said he does not expect the school to earn a significant source of revenue. For small schools like Hallsville, Blakemore said the cost of paying officials, concession stand attendants and other stadium workers somewhat neutralizes ticket revenues.

"Football's one of those expenses that costs more than anything else to run," Blakemore said.

Dwight Sanders, the superintendent for the California R-I school district, also said his football program probably won't make much money. Both Sanders and Blakemore said Friday night games bring in a few thousand dollars at the ticket gate, but after accounting for all the extraneous costs, both said the impact was minimal at best on the districts' financial situation.