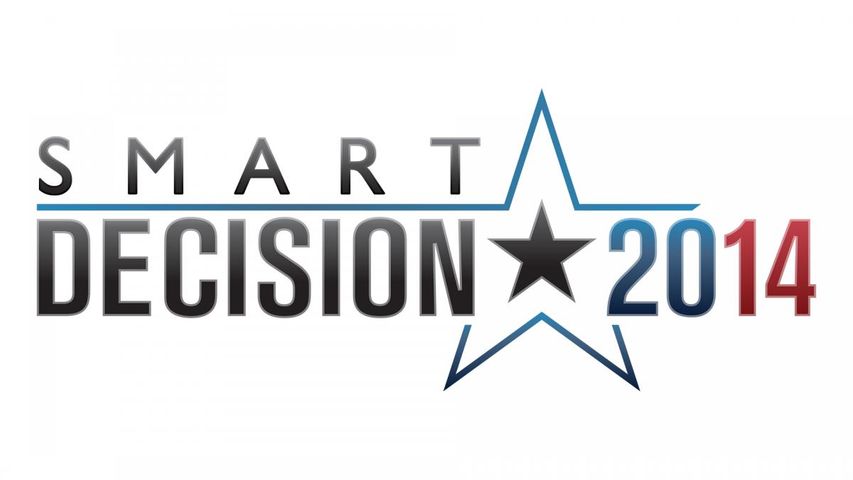 COLUMBIA - Amendment Five, also known as the "Right to Bear Arms" amendment, is one of five possible amendments to the Missouri constitution facing voters during the Aug. 5 primary election.

Amendment Five seeks to modify section 23 of Missouri's bill of rights to further secure all Missourians' right to keep and bear arms.

Article one, section 23, of Missouri's constitution, gives citizens the right to bear arms and is currently written as follows: "Section 23. Right to keep and bear arms - exception. - That the right of every citizen to keep and bear arms in defense of his home, person and property, or when lawfully summoned in aid of the civil power, shall not be questioned; but this shall not justify the wearing of concealed weapons."

Amendment Five started in the Missouri Senate as Senate Joint Resolution 36 in January 2014. If approved by the voters, Section 23 would be written as follows (changes in bold): "Section 23. That the right of every citizen to keep and bear arms, ammunition, and accessories typical to the normal function of such arms, in defense of his home, person, family and property, or when lawfully summoned in aid of the civil power, shall not be questioned. The rights guaranteed by this section shall be unalienable. Any restriction on these rights shall be subject to strict scrutiny and the state of Missouri shall be obligated to uphold these rights and shall under no circumstances decline to protect against their infringement. Nothing in this section shall be construed to prevent the general assembly from enacting general laws which limit the rights of convicted violent felons or those adjudicated by a court to be a danger to self or others as result of a mental disorder or mental infirmity."

It is important for the context of this amendment that voters know the exact language used and how it would affect the rights of Missourians as key phrases of this amendment are being questioned, down to the exact word used. For instance, "violent felons" refers to a specific type of crime a person committed, one involving violence, such as assault, but there is no such definiton in Missouri law.

The prosecuting attorney for Boone County said, fundamentally, this amendment is not necessary for Missourians to have the right to bear arms, law-abiding citizens already have that right, and it is not going to go away. However, if this proposed amendment is incorporated into Missouri's constitution, Daniel Knight said it would likely cause more harm than good.

"If this amendment passes, reasonable laws that are on the books to protect the public safety dealing with individuals carrying concealed firearms very likely will be eliminated, Knight said.

He is referring to the change which would remove the clause about carrying concealed weapons. Supporters say this clause is outdated and needs to be removed, but Knight said removing it would allow people to challenge the ban on concealed weapons in public area, such as schools or daycare facilities.

Knight said this amendment could provide for convicted felons to be able to legally acquire firearms. He specifically pointed to the phrases, "The rights guaranteed by this section shall be unalienable" and "any restrictions on these rights shall be subject to strict scrutiny..."

By forcing the Missouri court system to use those phrases in its judgment on Missouri laws, Knight said the courts may have to declare as unconstitutional laws abridging felons from purchasing or possessing firearms.

Knight said this amendment has the potential to create a very awkward situation for state legal officials. Under the new amendment, cases of having citizens rights infringed upon would have to be taken up by the attorney general, he said it is possible, and ironic, for Amendment Five to cause a county prosecutor and the state attorney general to be arguing opposing viewpoints in a courtroom.

A supporter of Amendment Five, Jim Hill, a conceal and carry instructor at Target Masters, said, "Under federal law a felon can't have a gun, so who's he going to sue? And how is he going to win?"

Knight said the state could have to defend a felon's, or any other citizen's, right to have a firearm because the state "...shall under no circumstance decline to protect against their infringement."

The ballot initiative states the amendment may cause increased, and potentially substantial, litigation and criminal justice related costs. Knight said previously convicted individuals could seek appeal claiming to have new rights under the constitution.

Within the criminal justice system, Knight said, some witnesses or victims do not want to testify against a person for fear of retaliation, and so will choose not to appear in court. If the current Missouri law that makes it illegal for felons to posses firearms gets repealed, then it will make getting criminals convicted and sent to prison harder by reducing the number of legal tools prosecutors can use to get convictions. One way prosecutors currently get around witnesses' hesitation is to charge felons with having a firearm, a count that requires police testimony instead.

Although Missouri already has a constitutional provision guaranteeing the right for Missouri citizens to keep and bear arms, supporters say Amendment Five would further cement this right by forcing the state to defend its citizens from federal authorities attempting to take firearms from Missourians.

A major part of this amendment would provide for ammo and parts," said Tim Oliver, Learn to Carry LLC director. "If congress passed a law limiting magazine capacity or banning certain parts (like silencers), it would be unenforceable in Missouri."

The federal government, he said, "would not be able to limit firearm freedom in Missouri, and the Missouri Attorney General would have to defend Missourian's rights if threatened."

Oliver argued against the opposition's view that this amendment would allow convicted felons to possess a firearm.

"Part of the punishment for committing a felony is prison time, another part is probation, and another part is that they can't have a gun," said Oliver.
He said the laws that are already in effect would continue to stay in effect.

The state attorney general has to defend all the laws of Missouri, he said, including those that say a convicted felon can't have a firearm. That would mean the attorney general would not have to defend a felon's right to have a gun because, by being convicted of a felony, that person gave up that right, Oliver said.

His tweet said, "After successfully defending Amendment 5 in court, looking forward to voting for it next Tuesday."

Koster is one of a few Democrats in office supported by the National Rifle Association.

The scope of this amendment, according to Oliver, who had input in its drafting, is to protect Missourians from any new federal laws that would restrict magazine capacity or restrict accessories to firearm use, such as silencers. He said all the laws on firearms restriction should remain in effect, even after passage.

Jim Hill, a conceal and carry instructor for Target Masters, said he thinks this amendment is necessary because of what happened after hurricane Katrina in New Orleans. He said authorities took firearms from citizens to "promote public safety" but, by doing so, infringed on their right to bear arms.

The amendment would add a clause to the Missouri constitution stating the right to bear arms is "unalienable" and the state would have to defend that right. Webster's dictionary defines "unalienable" as being impossible to 'take away' or 'give up.' Definitions determine how judges interpret the constitution.

There are no provisions in the amendment that would bring about punitive charges for any authority to take firearms from Missourians, but that is not saying the General Assembly could not create those laws in another legislative session.

Amending the constitution would make it more difficult for lawmakers to create laws restricting the right to bear arms. The language adds ammunition and accessories necessary to firearm function to the Missouri constitution, which would prevent having a magazine limit on weapon ammo.

Another clause of this amendment makes Missouri court systems use "strict scrutiny" when deciding on cases involving the right to bear arms.

To protect Missourians from convicted felons, the amendment allows lawmakers to create laws to prevent felons from legally acquiring firearms. There are already laws in Missouri making it illegal for felons to have firearms and this clause will allow those laws to continue to stay in effect, according to supporters.

The National Rifle Association freely endorses the amendment as a further expansion of firearms rights to the people of Missouri.