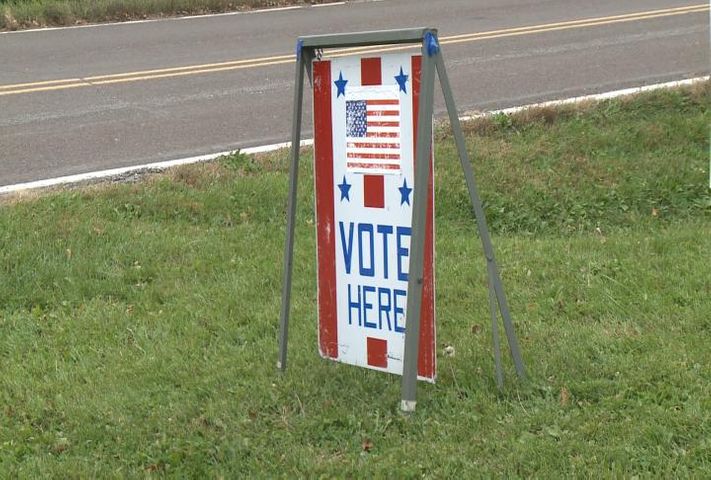 COLUMBIA - Voters voted against amending the state constitution Tuesday night to change the way the state evalutes its teachers, so that much of the performance review hinged on standardized testing.

Multiple organizations released statements Tuesday night celebrating Amendment Three's defeat. Local opponents said their biggest concerns was the lack of a plan to both implement and oversee the new standards if the amendment had passed.

"Students were the big winners in tonight's election. Defeating Amendment 3 will ensure that students continue to receive quality instruction, and will not just be a number based upon a standardized test," MSTA President Lisa Funk said.

The president of the Missouri National Education Association released this statement:

Students, parents and local schools triumphed tonight with the defeat of Amendment 3. Voters across the state sent a clear message rejecting one-size-fits all approaches to education that place Jefferson City bureaucrats over local students, parents and educators when it comes to deciding what's best for students.

Missouri NEA members worked tirelessly, knocking on doors, calling voters, and speaking to neighbors to inform the public about the dangers of Amendment 3 to our schools.

The rejection of Amendment 3 sends a clear message ? Missourians value their local schools and want extremist to keep their hands off

If Amendment Three had passed, the Missouri constitution would have been amended to: