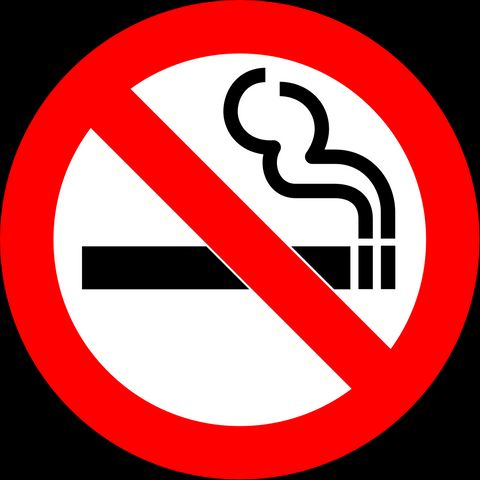 JEFFERSON CITY - A district court this weekend ordered a smoking ban for all Missouri corrections facilities, which was the result of an inmate suing the state, "alleging an Eighth Amendment violation due to his exposure to environmental tobacco smoke," according to the court order.

The plaintiff, Ecclesiastical Denzel Washington, has asthma and claimed to be in constant danger of an attack.

Washington is serving a life sentence for a double murder.

This decision could help prisoners with asthma, like Washington, but may also cause just as many problems as it solves.

To quit smoking is not an easy task. The potential for withdrawal symptoms is high for people who are addicted, especially for inmates who will be forced to quit cold-turkey. Those symptoms can include irritability, insomnia and even depression.

But Gary Gross, executive director of the Missouri Corrections Officers Association, said he's not just worried for the inmates, but for the officers as well.

"Our biggest concern is their wellbeing within the facilities and if this does disturb the inmate population that it might lead to harm coming to corrections officers as a result of it," Gross said.

Usually the officers would have permissions to smoke near the facilities, but the new ban has forced the Missouri Department of Corrections to designate a specific spot for employees and visitors to smoke away from the premises.

Gross said he thinks these areas may end up being located in facility parking lots.

The ban also comes at a time when Missouri corrections facilities are in short staff. Gross said corrections officers could be put at a severe disadvantage as a result.

"People are working tremendous amounts of overtime, and when the institutions are not adequately staffed, then that opens the door to more problems," Gross said.

The ban is set to go into effect on April 1, 2018. In a release, the Department of Corrections outlined how it would provide inmates with "smoking-cessation classes, educational materials, counseling and other support services" in the meanwhile.