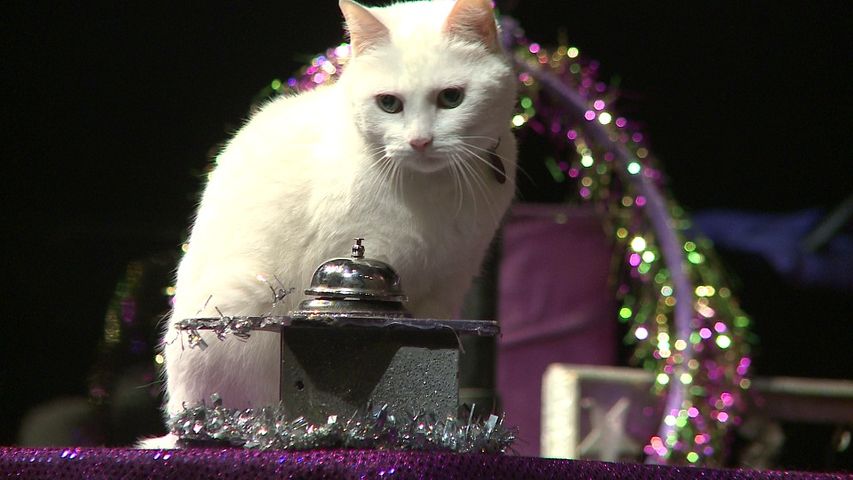 "SNAP" stands for spay, neuter and protect, and it looks for humane solutions for feral cat colonies. SNAP supports the TNR method--trap, neuter and return--to handle feral cats. It condemns euthanizing cats, and says the feral cat population in Columbia has gotten out of hand as a result of failure to spay and neuter.

SNAP board member Christina McCullen estimates there are 33,000 feral cats running around in Columbia. She says they are pouring into the shelter and increasing the number of cats who need to be euthanized there.

The proposed city ordinance would update the city's animal control codes with rules for feral cat colonies. The current ordinance does not mention feral cats.

SNAP opposes the ordinance, saying it will burden volunteer caretakers with excessive regulations and costs.

McCullen says she wants a simplified ordinance which mentions that caretakers are not owners and should not be liable for any expenses. She says Columbia needs humane laws that encourage TNR, and the new law would make this harder.

The feral cat ordinance will be discussed and voted on during the July 5 Columbia City Council meeting.