Snow and Ice Cause Delays in Mid-Missouri 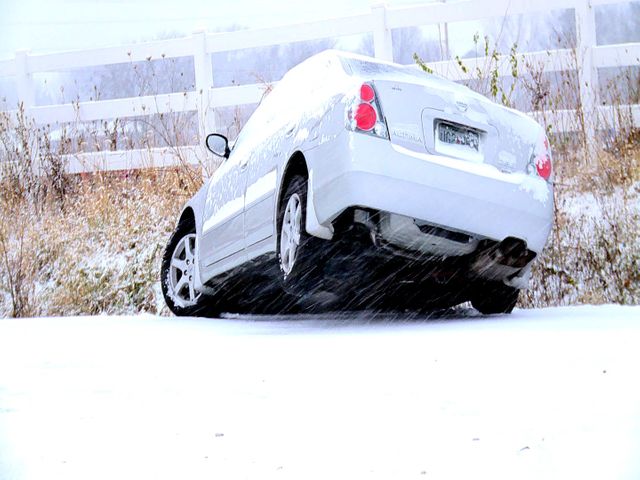 MID-MISSOURI - The first flurries of the year caused more than a few problems on the road Tuesday. The almost one-inch of snow sent cars skidding, sliding, bumping, and crashing into things.

Highway 63 was very icy and caused many cars to spin out along the road. 63 Northbound was stalled for much of the morning-time rush. Rock Quarry Road was one of the most congested areas in Columbia. Police had a hard time getting to the scene, but once they did, told cars to turn around toward Grindstone. Massive delays were also reported eastbound and westbound I-70.

One MU student said she was stuck on Rock Quarry for two hours in traffic trying to get to campus. She said she saw multiple accidents during her drive.

There were at least three cars stuck on the side of the road near the entrance of The Grove. Anthony Martinez's car was one of them.

Martinez said, "I was on a list of maybe twenty ahead of me just to get out. Everyone's just kind of stuck in the same situation I am."

Another student Jeff Mackie showed his holiday spirit and helped people attempt to get their cars up the hills. He said with a laugh, "Fortuantely, I haven't had to actually save anyone yet."

Mackie said when he finishes helping, he's looking forward to hanging out and drinking hot chocolate.