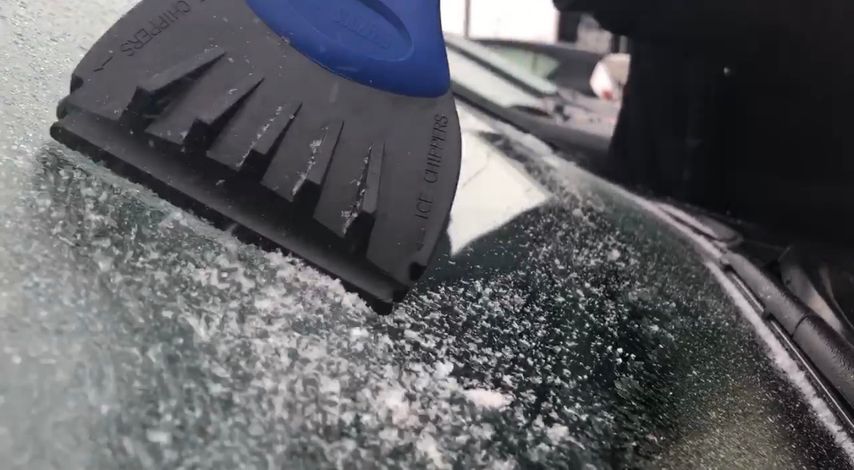 COLUMBIA - Mid-Missouri has seen 17 inches of snow within the month of January. A large amount, not seen in years.

“The last few winters have been pretty slow as far as snow removal,” director of operations Tom Boland said.

For Columbia Landcare, that means a change in its focus. It does the majority of its work in the summer months.

“There are certain services that we will do during the winter months, but they don’t keep everybody busy. This season it’s been a little bit different,” Boland said.  “Everybody’s been busy.”

With more snow than expected two weeks ago, Columbia Landcare is still recovering.

“We wore some guys out and they’re still feeling the affects of that,” Boland said. “Some of our guys put in some long hours.”

Along with lack of sleep, Columbia Landcare is dealing with expensive de-icing materials, premium pay for employees, and broken equipment.

“Those bigger snows, they take their toll real quick.”

While businesses pay more for snow removal, the companies doing the job have some risk involved.