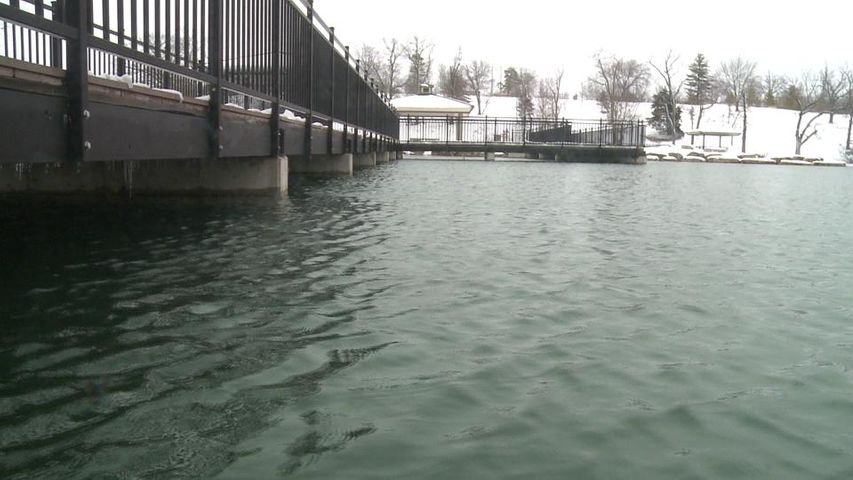 COLUMBIA - Winter storms brought a whole lot of snow to mid-Missouri, but experts say we still more moisture to end the drought.

Since last Wednesday, about 20 inches of snow mixed with 3 inches of rain fell on Columbia according to the National Weather Service.

"Not only did we get all of our winter snow in basically one week but we got a lot of precipitation as well," said MU climatologist Anthony Lupo, "Up until that point the winter had been on the dry side."

But Lupo says just how helpful this snow will be depends on how fast or slow it melts. The slower melt allows water to sink into the ground that would otherwise run off into creeks and lakes. While this is a temporary fix it does not compare to moisture in the ground according to Lupo.

"Certainly if it melts a little more slowly and the ground isn't very hard it will sink in and we'll get some relief," said Lupo, "But if the snow melts too and it runs, it may not help as much as it potential could have."

Lupo said ideal conditions for a slow melt is a week of temperatures in the low 40s.

Lupo says on average about 10 to 12 inches of snow converts to an inch of liquid water. However, because the recent storms brought heavy snow containing a lot of moisture, Lupo said in this case about 7 inches of snow equals one inch of water. For for an area that had about 25 inches of snow they will have 2 liquid onces of water when it melts.

Lupo predicts we need 8 to 10 more inches of precipitation before mid-Missouri can consider a full recovery.