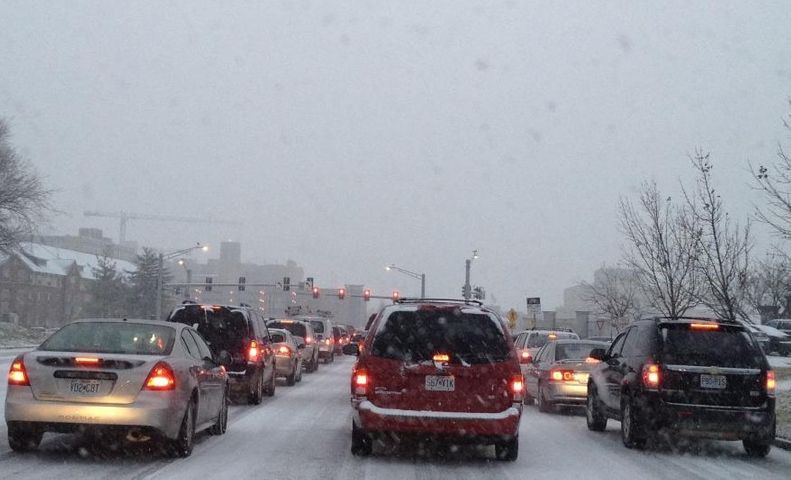 COLUMBIA - Columbia Public Schools reported multiple buses accidents due to the snow. Students trickled into schools as late as 11:30 a.m. because of delays and traffic.

Several teachers at Grant Elementary weren't able to get into class on time, causing teachers to consolidate classrooms until teachers arrived. Most schools did not count students as tardy because of the snow. Hickman High School had several incidents with school buses sliding off the road, but reported no injuries.

Michelle Baumstark, of Columbia Public Schools, said the element of surprise hurt the district. Baumstark said looking back, the district still would not have had a snow day, but might have had a late start and ran buses on snow routes.

Baumstark said no students have been injured in the school bus accidents.

Jefferson City and Fulton Public Schools both reported no accidents with their school buses, but did experience slight delays.