Snow plows will continue to push through the night, early morning 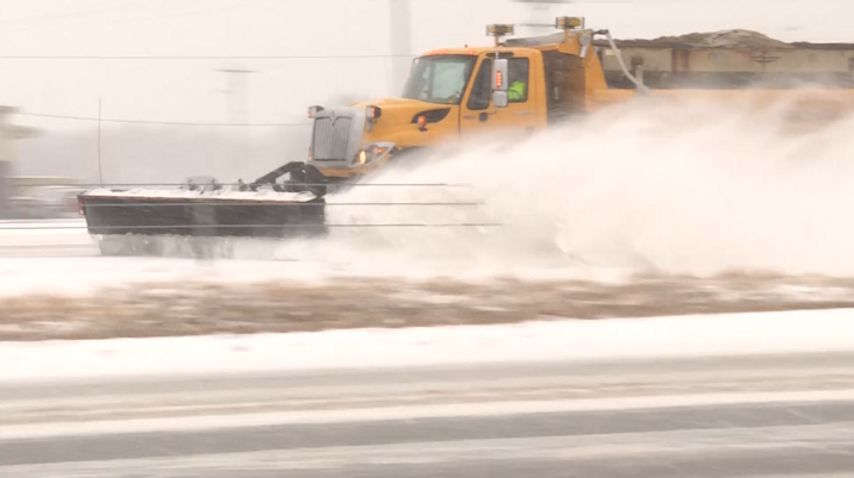 COLUMBIA - Columbia Public Works is going to work through another night of snow to make sure roads are cleared for morning commuters.

A 25-person plow crew reported at 7 p.m. Monday night to continue 24/7 weather response operations, according to public works. Crews have been pretreating, treating and plowing priority routes since before 7 a.m. Sunday.

After the winter storm Sunday, plows focused on second and third priority routes on Monday while the snow held back.

"We did get to second priority as well," he said. "All roads are passable by a front wheel drive vehicle which is our goal."

KOMU spoke with Public Works in November after 50 extra miles of third priority routes were added.

The extra routes are to plow neighborhoods quicker and connect plow drivers and commuters to first and second priority routes easier.

The city announced it is sending out another crew Monday night to stay on top of the weather.

"It's very important for us to work all night and make sure priority routes are as good as we can get them before the morning commute," Dalton said.

A 28-person crew reported at 7am on Dec.16 for a 12-hour day shift to continue focussing on priority routes. Also monitoring, preparing for a chance of more snowfall today, potentially impacting the afternoon commute. An overnight shift is being planned.https://t.co/5oYbOwvAkI