Snow preparation pays off for Columbia 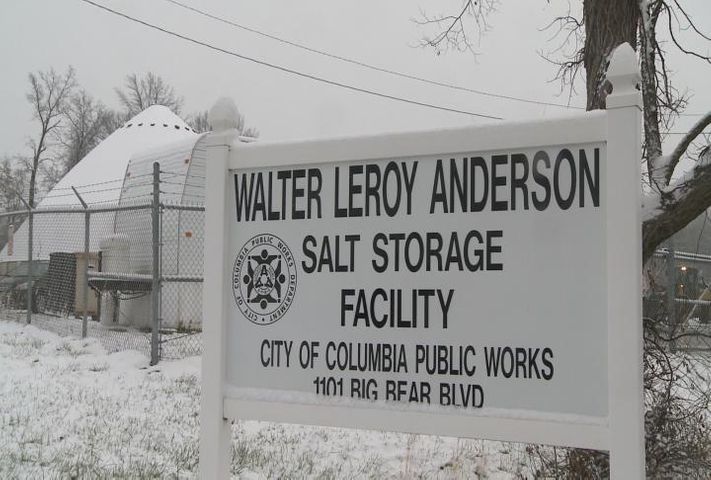 Columbia Public Works Public Information Specialist Steven Sapp said the department has been paying close attention to the weather and have been keeping tabs on the current conditions.

"The priority routes are in pretty good shape," Sapp said. "People should still be aware that there may be an occasional slick spot here or there."

The city started pre-treatment on the roads around 8 am Wednesday morning and continued Wednesday night. Sapp said they made an effort to pre-treat the main roads and ones that are the most busiest.

He also said some crews have been out since midnight and are continuing to react to the changing road conditions. Crews are using a combination of plowing and salt treatment to improve the road conditions.

Columbia has more than 5,000 pounds of salt stored in its own facility.