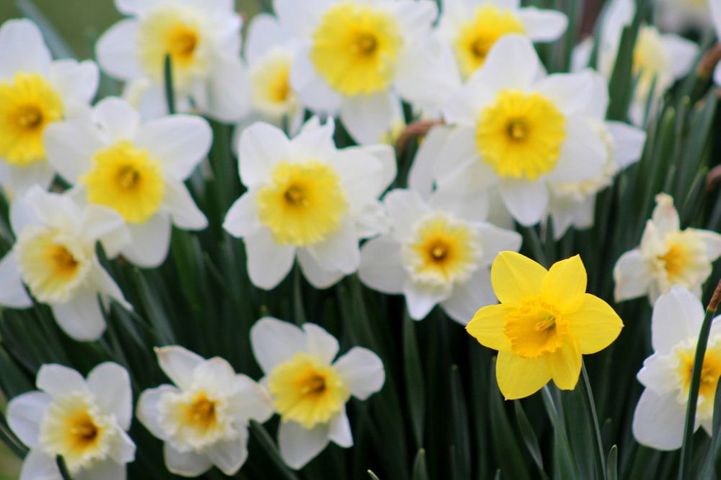 COLUMBIA - The pollen count in Missouri is the highest it has been in ten years, but that might not be what is making some people feel sick.

When someone has watery eyes, a runny nose, and an itchy throat they may be inclined to assume its spring allergies.

But, this time of year is also the season for type B of the flu. Medical experts say it can be easy to get allergies and the flu confused.

Dwight Jones, the family nurse practitioner at Providence Urgent Care, said he has diagnosed multiple cases of the flu over the past few weeks.

“It is the end of flu season and the beginning of allergy season,” Jones said. “I have a lot of people come in and ask me 'do I have allergies, a cold, or is it the flu?'”

Jones said the flu and allergies both start out the same, but the flu’s symptoms will hit a lot harder.

“When I walk in the room and see somebody laying on the bed because they feel so miserable, I know it’s the flu,” Jones said. “With the flu, you’re going to be really sick, but with allergies you may just be uncomfortable.”

Jones said it is important to know the symptoms and what they mean. He said, with the flu, people are going to have a high fever that will possibly last a couple of days.

“You usually have severe body aches, and muscle aches and pains,” Jones said. “Fatigue is severe and you just feel horrible, just like you’ve been run over by a truck.”

Jones said, with allergies, symptoms may include a runny nose, a cough and a sore throat.

“Some people get a fever, but usually you don’t get one,” Jones said. “You get those itchy eyes and with some people their eyes will puff up.”

Jones said a person with symptoms should give themselves a couple of days before making an assumption, but they should seek medical help if things persist.