Soccer tournament to bring about 2,000 people to Columbia 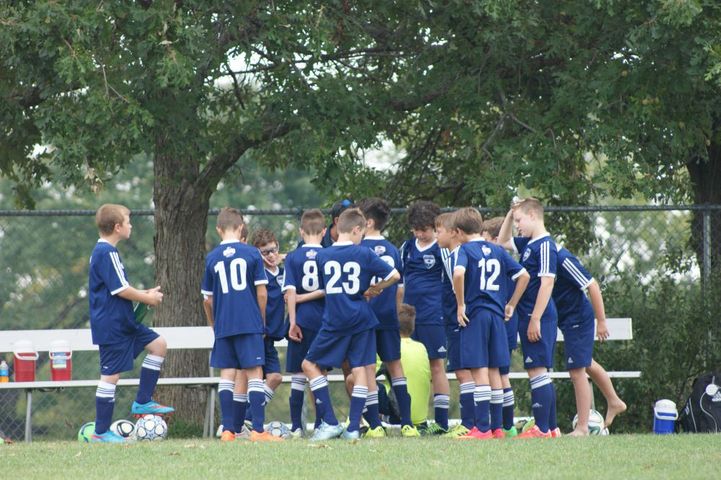 COLUMBIA - Sporting Columbia will host the Mid-Missouri Classic, a two-day soccer tournament expected to bring about 900 players and 1,100 spectators to Columbia this weekend.

Sporting Columbia Technical Director Kevin Roderique said the tournament will have about 60 Missouri teams this year.

"It's a great event for local teams to travel from St. Louis, Kansas City, Springfield, all over," Roderique said.

He said, since the event will attract about 2,000 people to Columbia, it will be a great weekend for tourist attractions and local businesses.

Age groups for the competitors range from the under-9 category to high school seniors. The competition starts at 9:30 a.m. Saturday and will go until the final game ends around 5 p.m. Sunday.

Roderique said the games will be played at Cosmo Park, with only a small possibility that some games will move to Pride Park.

Sporting Columbia generally sees a profit from this tournament, he said.

"It is a nice money-making revenue for our club," Roderique said. "We're very happy to put it on, and also it gives an opportunity for local teams to not have to travel so much."

Medals will be awarded to 1st and 2nd place teams in each bracket.

"The kids generally don't care," Roderique said about the medals. "They just want to take something home with them that shows that they accomplished something."

Roderique said the looks on the athlete's faces after the games is what makes hosting the tournament rewarding for him.

"I just love to see the kids and how hard they try and what it means to them to come out here and put themselves to the test," he said. "They put themselves out there, blood, sweat and tears."

Roderique said Sporting Columbia hosts a Mid-Missouri Classic twice every year, and the next tournament will be in the fall.