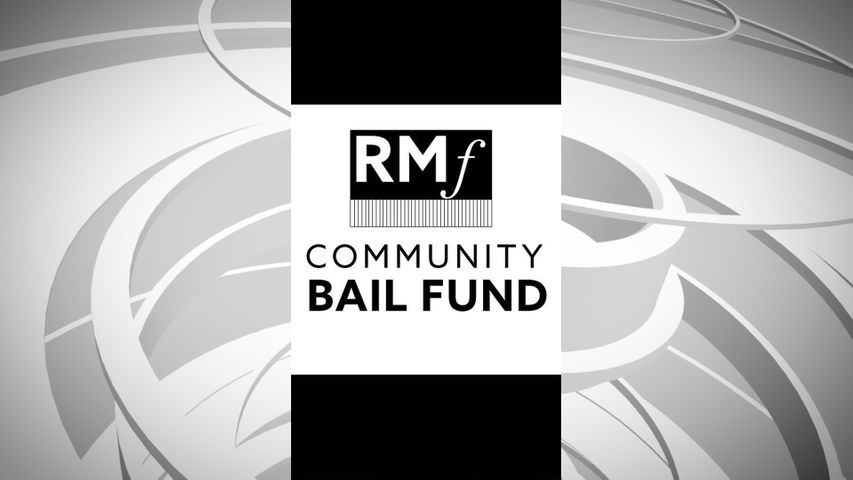 COLUMBIA – Race Matters, Friends is celebrating the one-month anniversary of its bail fund, which covers bonds for some people in the court system.

The social justice group said it was inspired to create the fund.

“We received communications from some people to ask us to watch these court cases that were happening,” member Carol Brown said. “So we started going to court and watching what was going on.”

Since March 1, the group has bailed out seven people at a total of nearly $5,000. Brown said the people helped are representative of the policing done in the city.

“Spending any time in the courthouse, you might think that Columbia is 90 percent black and poor, and it’s not really the case at all,” Brown said.

Brown said offenses like traffic violations and vehicle registration are seen far too often, creating a cycle of trouble for people who typically don’t have the resources to prevent the crime in the first place.

She said the bail fund is not a social service system, so the group cannot give money directly to the people it bails out. However, group members do work to place people with different agencies so they can get back on their feet.

Race Matters, Friends will be holding more fundraisers over the summer to sustain the fund.