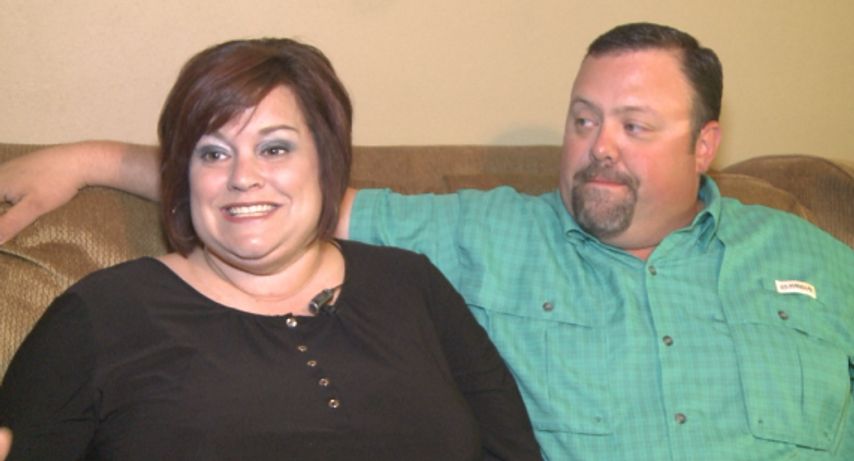 COLUMBIA - Adoption rates have decreased nationwide, according to Chuck Johnson with the National Council for Adoption.

Dewey Crepeau, executive director of Columbia's A Gift of Hope Adoption Agency, said, while the rate of families wanting to adopt has stayed the same, there have been fewer children up for adoption.

"It has dropped 72 percent in the past two years," Crepeau said.

The agency says there are many different factors that have contributed to the decline in domestic adoptions including abortion, pressures to be a single parent, a rise in infertility and a decline in international adoptions.

Missourians have taken note. Carre and Jason Coker from St. Louis said they have been trying for almost two years to adopt.

On the other side of the state, Andrea and Josh Beecham from Webb City, have been trying for five years to adopt and give their biological son a sibling.

Though the couples have never met, both have turned to social media and have made public their search to complete their family.

"I think that's just how the way the world works now. That's how we met - on the internet. So it only makes sense the rest our family follows suit with that," Carre Coker said.

Andrea Beecham said, "Now social media is such a vital way. We have people coming up to us all the time seeing a story or if someone shares it it's amazing how fast and viral it goes."

Both families are working with A Gift Of Hope Adoption Agency and it not only encourages social media accounts for adoption, but also has access to the families' accounts.

Elizabeth Ehlen, director pf placement at A Gift Of Hope Agency, said it wants the families to present the best version of themselves.

"One of our big focuses is presenting yourself. We don't want you to photoshop anything and we don't want to you to be the next top models," Ehlen said.

The agency said it used to be the birth mom would check the yellow pages for an adoption agency and family, but now families have turned to attracting the birth mother through social media.

Ehlen said the agency has seen many success stories with placing children in families in cases where the birth mother found the family's social media account.

"Families who value their privacy, highly, we are very upfront with them and tell them that the world's gone digital and if you don't have a profile online, or you don't have a Facebook page, you're likely to wait a longer than average," Ehlen said.

The Cokers and Beechams are doing exactly as the agency says and presenting the best version of themselves.

"Whenever we do silly things around here we'll put that on there. We went to the science museum and had funny astronaut pictures on there. Just different things we do and important things in our lives," Carre Coker said.

Josh Beecham said, "Since we already have a child, one of the approaches we have taken is showing what a kid our family's life is like."

Both families are hopeful their family will be complete some day.

Andrea Beechham said, "It's hard to not get your hopes up. Every phone call you get really excited, but we have gotten to the point now where we rely on our faith. To believe God will take care of it."