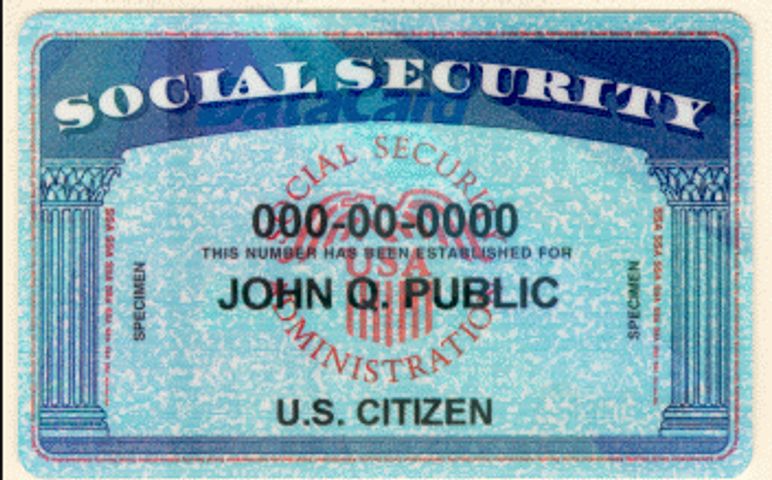 The increase averages about $5, making the estimated average monthly social security payment for retired workers about $1, 360 instead of $1,355.

In a news release, the Social Security Administration said, "The Social Security Act ties the annual cost-of-living adjustment (COLA) to the increase in the Consumer Price Index as determined by the Department of Labor’s Bureau of Labor Statistics."

Paul Johnson, a retired commercial insurance agent, said he has been receiving payments for about 20 years and it has helped him to live comfortably, but he knows not everyone does.

“It can be a problem when people haven’t had the facilities to save or be able to save, especially widowed ladies who only get about $700 a month. That doesn’t go very far if you pay any kind of rent and have any other expenses. That can be really tough,” Johnson said.

He said Social Security is his main source of income, but he has a savings cushion in case of emergency.

“I’ve been frugal all my life and I saved money for quite awhile.” Johnson said.

“Plan as early as you can. It doesn’t matter if you’re 21 or 61, the more you can put away and the earlier you can put it away, the better off you will be in retirement not having to rely on other sources of income,” Kenny said.

He said one thing people do if they did not have the ability to save early on is to retire from one job and work part-time somewhere else.

“One of the biggest things this last generation has started doing is finding different employment. So working part-time at a different job and retiring from another, doing something else they might prefer,” Kenny said.

Johnson said moving into the retirement community The Terrace helped him out immensely.

“We pay a monthly fee here and by doing that we don’t have many other expenses which makes it pretty nice,” Johnson said.