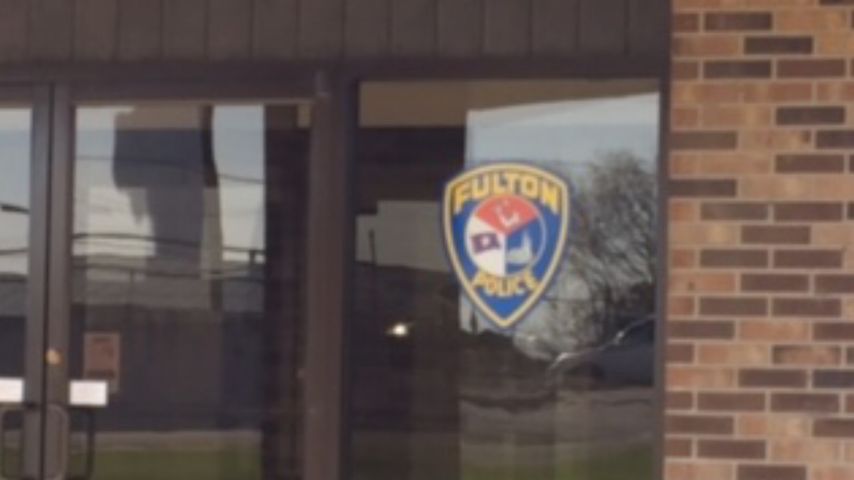 FULTON - Deputies arrested a Fulton man in late October for harassing a social worker, among other charges, who was associated with taking his children from his custody.

Social workers facing harassment is not a common thing in mid-Missouri, but when it happens, the danger can certainly be real, according to Lieutenant Bill Ladwig of the Fulton Police department.

“When you go into someone's home, and they go out by themselves quite a bit, they face the same dangers as a law enforcement officer would face,” Ladwig said.

Obviously, a social worker is not going to be as well protected as a police officer would be, so in dangerous situations, they need to be well prepared.

Ladwig said the police force can help with that.

“They are more than welcome to call the police department, and we will go out either in the capacity as an escort to make sure that they're going to be safe at a location or possibly in the role of a co-investigator on a case,” Ladwig said.

Ladwig went on to say that a lot of the time he will go on a case and the social worker will be fine and not need him at all.

These social workers also have their own skills and tricks to ensure their safety while on the job, Ladwig said.

Carisa Kessler, Director of Crisis Services at Burrell Behavioral Health, elaborated on the skills her case workers use to ensure their safety out in the field doing things like home visits.

She listed tips like knowing all of the exits in the building, letting no one be between you and the door and being very observant in the home.

Kessler suggested looking for drugs, weapons or any other signs that the occupants of a home could pose a threat.

Ultimately, to Kessler, it comes down to one skill.

“Following your gut instinct and when you come into a situation and something doesn't feel right, trust it and go with it,” said Kessler.

Kessler sees this gut feeling and being aware of what is going on around you as two of the most important skills a social worker can have.

Above all, Kessler always reminds her case workers of one thing, "They put the rubber to the road, and they're out there doing the hard work. And one of the things I've always told them is, 'If you don't feel safe get in your car and leave.'"

Both Kessler and Ladwig acknowledged that a social worker's safety comes before everything else.