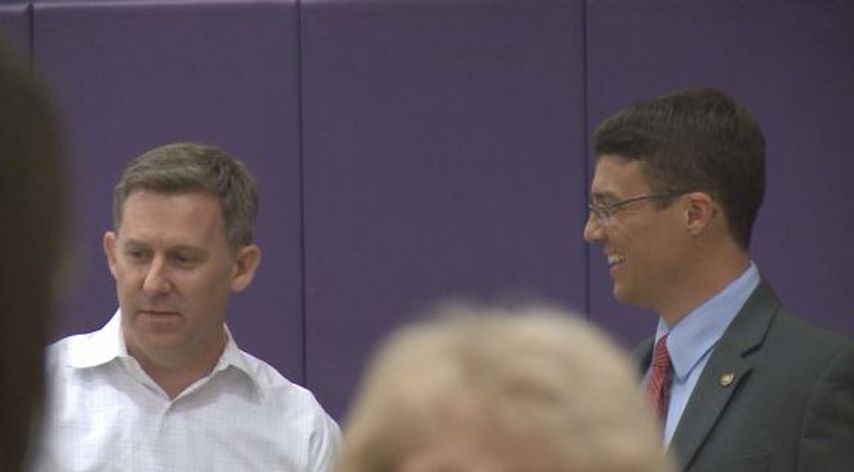 Jeff Rukstad, a Columbia Police Officer in the narcotics unit, said, in 2005, heroin was almost a non-issue. Now heroin overdoses are “75 percent of what we do on a daily basis.”

“It's a step in the right direction to give our pharmacists and our doctors access to what may have been prescribed to somebody else, to keep that flow from getting into the wrong hands,” Basye said.

Missouri is the only state without such a program.

Rep. Cherie Reisch, R-Hallsville, said extra-curricular activities are a must to keep teens away from drugs.

“A lot of it comes back to the parents, need to take more responsibility and not pass everything off to the school, ” she said.

Coalition Coordinator Ron Rowe said the group wanted to give people an opportunity to share information with legislators.

“Our members wanted to have us talk to the legislators, rather than them talk to us per say,” Rowe said.

The legislators were put on a panel this year, as compared to 2016, when the discussion took place at a round table. The change was made to accommodate a larger audience.

Rowe said he plans for the forum to continue each September and to host it at other local high schools.