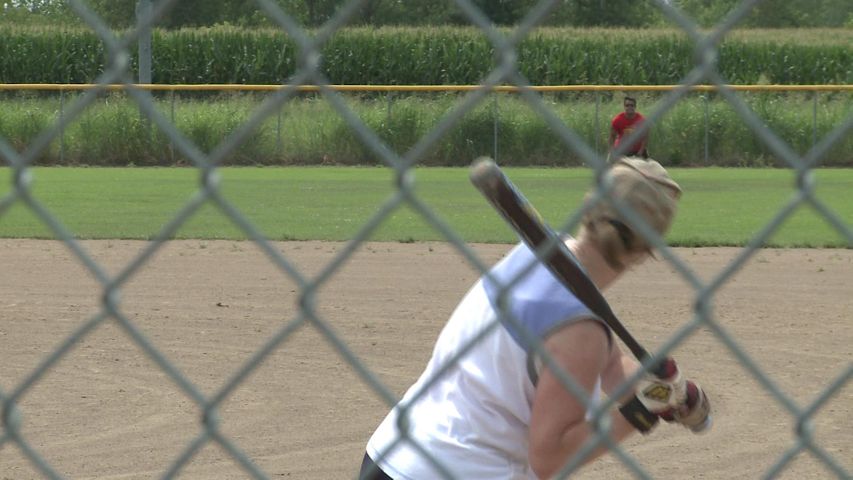 JEFFERSON CITY- Softball players took to the field in Jefferson City to benefit the Central Missouri Honor Flight. Players from five different co-recreational and men's softball teams met at the Field of Legends Sports Complex Saturday morning to kick off a tournament.

All proceeds generated from Saturday's tournament and fifty-fifty raffle go to the Central Missouri Honor Flight. Andrew Regalado is the Field of Legends owner and also a coordinator of the event. He said he got the idea to have the benefit after his dad went on the Honor Flight last year.

The day ended with a patriotic ceremony that included a military color guard demonstration and also the Freedom Riders (a motorcycle group).  Regalado said because this is the first time for the event, he had no particular goal for the amount of money raised. He just said that he wanted to raise as much as possible for the World War II veterans.