Some counties and cities opt out of sales tax holiday 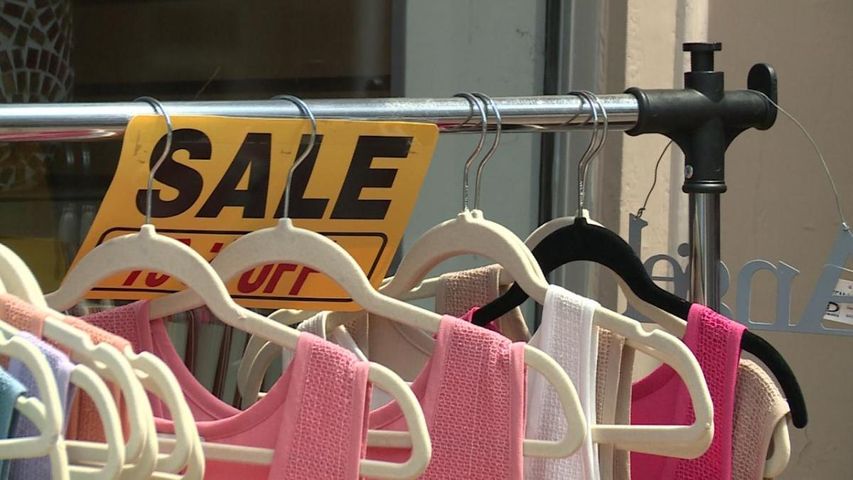 This year, 167 cities and 51 out of Missouri's 114 counties are choosing not to participate.

Cooper County clerk Darryl Kempf said no one likes taxes but many budgets rely on them.

"Anytime taxes are waived it has an impact," Kempf said.

Counties and cities that are not participating this year include Boone, Callaway, Cooper, and Cole County.

Cole County has opted out of the exemption every year.

Cole County auditor Kristen Berhorst said it is hard for counties to determine the positive or negative effect.

Cole County has a 3.5 cent sales taxes that presiding commissioner Sam Bushman said would be affected.

This season, extreme weather in some counties have strained budgets.

"With all the rain and everything we've had we've really been spending money on roads and I still have one road that's out of service so far," Bushman said.

He said the county is operating pretty close to the cuff.

"With the roads right now, it could have a major affect," Bushman said.

Fulton clerk Carolyn Laswell said the city has been busy with storm water issues and forgot to let the Department of Revenue know if it would participate.

Laswell said Fulton fluctuates in its participation and that, due to the city's size, revenue is not affected one way or another.

Cole County's Bushman has been a merchant in Jefferson City for 43 years and says the annual state tax holiday has not affected his tuxedo store.

"Most people, when they see the price of goods, you know, they don't really think that much about the sales tax, that's just, you figure, you're going to pay the sales tax whatever it is," Bushman said.

The Department of Revenue's communication director, Michelle Gleba, said the holiday is an opportunity for businesses to get more activity.

The National Retail Federation (NFR) reported average back-to-school spending has increased by 42 percent in the last ten years. According to a survey conducted by NRF, the average family will spend about $630.36 on school supplies this year. Local sales taxes can also be waived during the holiday.

Gleba said consumers could see up to 9 percent waived in some areas. That could save the average family around $56.