Some international students feel unwelcomed in the U.S., including at MU 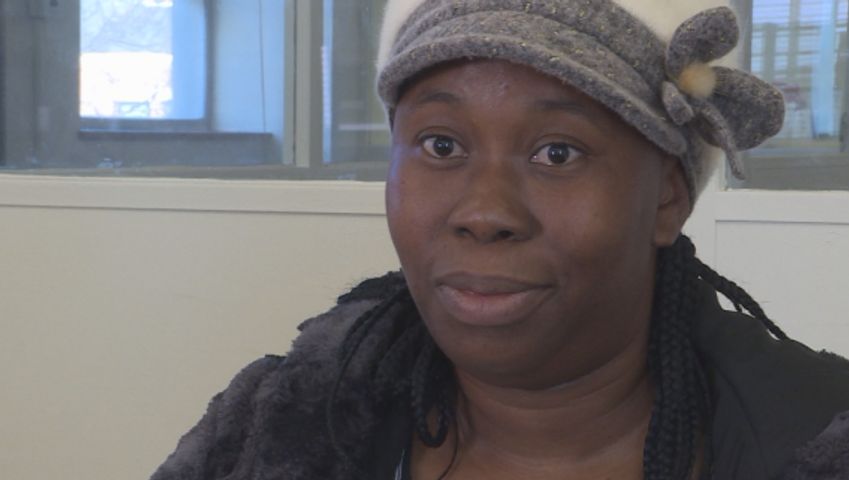 COLUMBIA – A new report from the Institute of International Education (IIE) found a decrease in the number of new international students coming to college in the United States.
According to a press release, the 2018 'Open Doors Report' on International Educational Exchange found that, "new student enrollments fell by 6.6 percent in 2017/18, corroborating findings from the 2017 fall enrollment survey and continuing a slowing or downward trend first observed in the 2015/16 academic year."
However, the United States continues to be the top host of international students around the world, the press release said.
In mid-Missouri, the international student enrollment at MU has declined for the past three years.
That number was 1,815 this fall, compared to 2,064 in 2017 and 2,349 in 2016.

Kemi Omotayo is a graduate international student from Nigeria at MU. She is studying language teaching with an emphasis in French.

She says she feels welcomed at the Department of Roman Languages and Literatures.

"We have American professors, we have international professors, they are all welcoming, everywhere," Omotayo said.

However, not all of her experiences in the United States have made her feel welcomed, since she came to study in the fall of 2017.

Last summer, Omotayo worked as a unit leader for a summer program at MU. She said, undergraduate students made fun of her accent and would always repeat the words she said.

"They were always waiting for me to speak so that they could make fun of me," Omotayo said.

She said that made it impossible for her to perform up to her fullest potential.

"I felt like if I was not wanted, I was not accepted," Omotayo said.

Omotayo said experiences like hers could prevent some international students from wanting to come to study in the United States.

"We come from a different culture and we have to navigate into another culture here," she said. "All we need is just to be understood and accepted. If people fear for not being understood, not being accepted for who they are that might prevent them from wanting to go out, wanting to leave their home."

Omotayo said her experience in the summer made her cry a lot. The support of her family was important to overcome the situation, she said.

"I wanted to actually quit on the job, I said I wasn't going to do this anymore," Omotayo said. "But I kept on calling my family, my brothers, talking to them and they encouraged me to just keep on."

Some people encouraged her to report her case to the Title IX Office but she preferred not to do so.

Liz McCune, with the MU News Bureau, said changes in the international student enrollment are usual.

"It is common to see increases and decreases over the years based on what’s happening related to domestic and international events such as international conflicts, changes in leadership and global economic conditions," she said.

In addition, NAFSA: Association of International Educators reports that in Missouri international students made a financial contribution of $627.1 million in 2017, in room and board, dining, and other expenses.

Also, "for every seven international students enrolled, three U.S. jobs are created and supported" by the spending of that group, NAFSA reports.