Some local gyms open back up; others remain closed 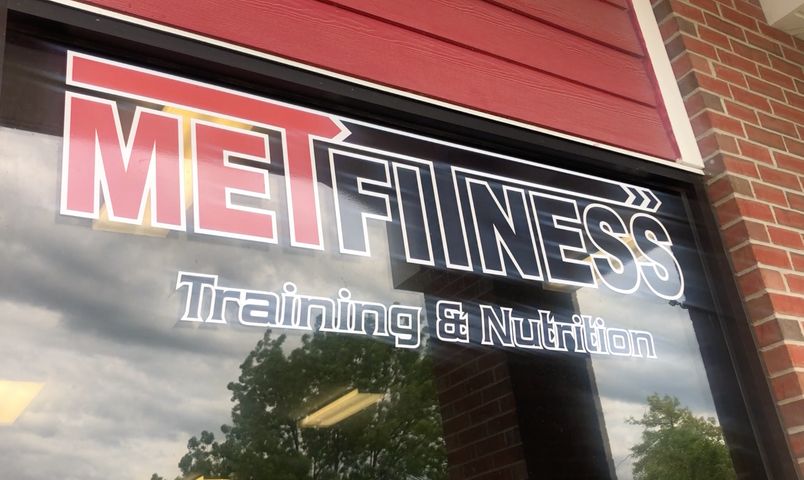 COLUMBIA - Local gyms around Columbia opened up Monday after the stay-at-home order was lifted.

Met Fitness is a personal training facility that decided it was best for their company to open their doors. Owner Mason Stevens said he was watching the city and county closely to decide when it was safe to open again.

"We are keeping it to fewer than 10 people in our facility at one time," he said. "Since most of what we do is personal training, it's easier for us to social distance, and our facility is set up in a way that makes it easy to keep people six feet apart."

Stevens said judging whether to open or not was not a quick decision.

"We thought a lot about whether this would be safe for our staff and safe for our customers," he said. "As much as we want to keep people safe, it's really important for their health that they be here as well."

Pure Barre in Columbia decided that based on the regulations that they would be able to safely reopen by following the guidelines. Owner Lauren Shinn said she knew she could limit the capacity of guests to fit the social distancing standards.

"For Pure Barre, there is not much use of equipment, it's a body weight exercise, so we found a way to really limit touch points within the studio so our clients don't have to touch anything, even when signing in," she said.

Both studios had cleaning companies come before reopening to fully disinfect the entire space.

"We had a company here this past weekend to do a final deep clean," Shinn said. "We also sanitize after every single class even though there are very few touch points within the studio."

Anytime Fitness did not re-open Monday, but is planning on allowing customers in starting Wednesday. Planet Fitness is also remaining closed.