Some mid-Missouri moms plan to have Leap Day babies 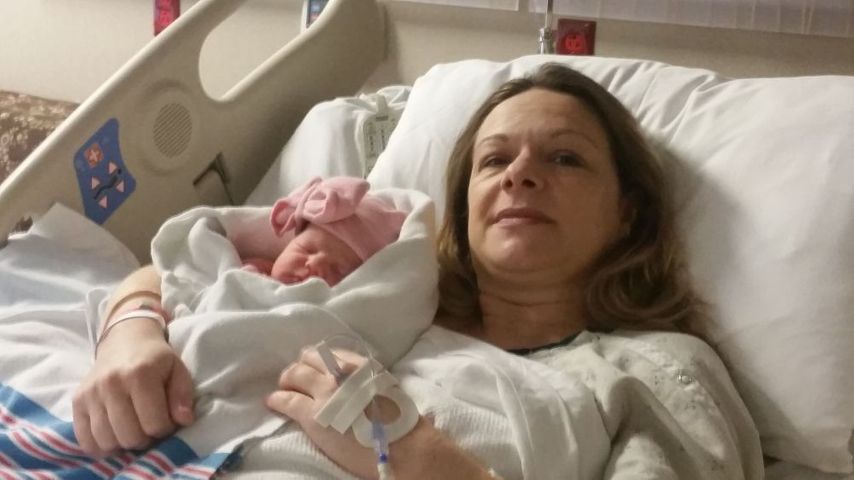 COLUMBIA - Some mid-Missouri mothers planned to have their babies on Feb. 29 so their children would have unique birthdays.

"We thought it was pretty cool, actually, when the doctor suggested it," new mom Kimberly Wyman said. "We thought that it would be something unique for the youngest one. And I've got a set of twins, so that's unique. The others are older brother and older sister so the youngest one has something different other than just being the youngest."

"Whether or not I had a c-section, I think she was coming today," Wyman said.

The Wyman family plans to celebrate Theresa's birthday every year on the 28th of February until she is old enough to pick which day she wants to celebrate it.

Wyman said she has five other children, and she thinks her girls are the most excited to be big sisters.

"They think of her as another baby doll," Wyman said.

Chris and Stacy Conley also had a baby girl on Monday morning. Her name is Ellie Christine Conley, and she was seven pounds 14 ounces and nine and three-quarter inches long.

The couple decided to have the c-section on February 29 because their doctor suggested it.

"It was our due date, so we just went for it," Chris Conley said. "We weren't going to pass it up."

Ellie also has two sisters who are very excited to be older sisters again.

The Conleys joked about when they were going to celebrate Ellie's birthday.

"Some could be February, some could be March, but one every four years sounds good today."

Both families were more than excited to have their baby girls on Leap Day.